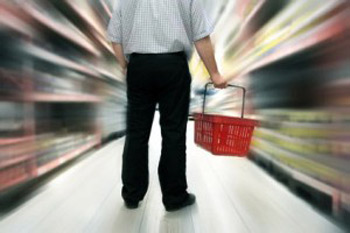 The Ministry of Agriculture concluded that Tunisia has experienced, during the 11 months of 2017, an increase in purchases of most basic food products and the rise in their prices internationally, in addition to the continued decline in the dinar exchange rate against foreign currencies.

The pace of imports of other non-basic food products, such as bananas and food preparations also rose by 39% and 11%, respectively.

Thus, the rate of coverage of imports by exports reached 67.5% against 72% during the same period of 2016, according to data published Tuesday by the Ministry of Agriculture.

As for Tunisian exports of food products, they reached 2,781.4 MD, up 14.2% compared to the same period of last year.

Export revenue from dates increased 12% to 488 million dinars, including 11% of organic dates.

In spite of the drop in export volumes, olive oil revenues fell slightly by 2% to $ 634 million, due to the 26% increase in international prices, knowing that exports of organic olive oil accounted for 42%, of total quantities, the equivalent of 310 MD, while exports of certain other varieties of fruit provided revenue of 60 MD.

Exports of certain food products declined during the same period, as did citrus fruits and canned fish, by 16% and 23% respectively, despite the increase in production