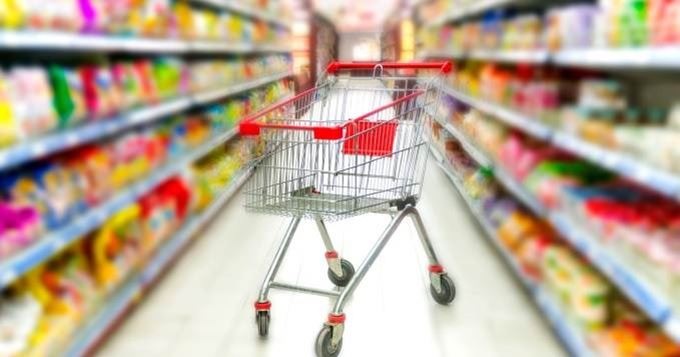 Tunisia’s trade food balance has narrowed to 162.8 million dinars (MD) At the end of August 2018, against 886.2 MD in the 1st eight months of the previous year, down 82%, mainly driven by exports of olive oil, dates and fishery products, according to data published by the Ministry of Agriculture, Water Resources and Fisheries.

The food trade balance showed a clear improvement in the coverage of imports by exports, i.e. 95.5%, against 69.7% during the same period of 2017.

The Ministry of Agriculture attributed the decline in this deficit to changes in the value of food exports which (value) exceeded that of imports (68.6% exports against 23.1% imports).

The export of food products has generated profits estimated at nearly 3,434.6 MD Between January and the end of August 2018, up 86.6% compared with last year.

The value of exports of fresh vegetables and of citrus has risen by 27% and 8%, respectively, despite a 22% decline in fish stocks and 19% in canned fish.

The value of food exports, excluding revenues from olive oil, amounts to 24%, knowing that Tunisia has exported nearly 24,000 tons of summer fruits worth 62MD, representing respective rises of 41% and 44% compared to the first eight months of 2017.

This is partly explained by the fall in the Tunisian dinar exchange rate against foreign currencies and the increase in the value of imports of certain basic foodstuffs, in addition to the increase in their prices on the international market; durum +31%, soft wheat + 30%, barley + 59% and milk by-products + 52%.

Purchases of maize and vegetable oils dropped by 3% and 28%, respectively, due to lower import volumes, with staple foods accounting for 68% of total food imports, compared to 74% in 2017.