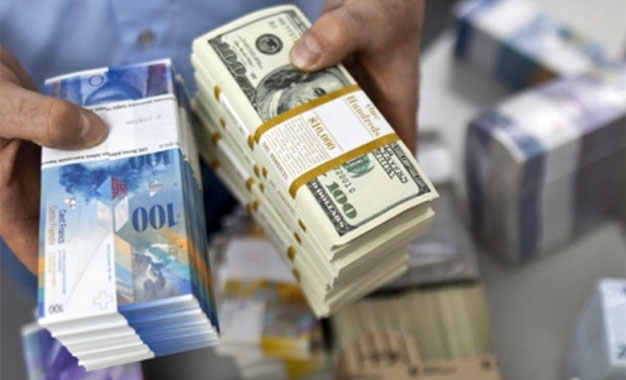 Tunisia’s foreign exchange reserves increased to 83 days of imports on Wednesday, October 31, 2018, against 73 days as of October 30, a source from the Central Bank of Tunisia (BCT) told TAP news agency.

The official said that this increase is due to the €500-million Eurobond issued by Tunisia.

Tunisia was able to raise €500 million on October 24, 2018, during a Roadshow conducted by Minister of Finance Ridha Chalghoum and Governor of the Central Bank of Tunisia (BCT), Marouane Abassi, in the main international financial markets.