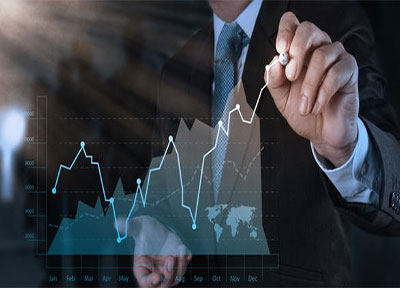 In the first three months of 2018, the value added of manufacturing industries increased 2.4% year-over-year and 2.9% over the last quarter of 2017, due to the growth in activity in vital sectors, namely the food and agriculture sector (+ 16.7%), in connection with the high production of olive oil, the textile, clothing and footwear sector (+ 0.2%) and the mechanical engineering sector (+ 5.3%).

On the other hand, value added in the chemical and building materials and ceramics sectors decreased by 23.9% and 5.3%, respectively, because of lower local demand for certain products, namely cement (-6%).

Value added in the non-manufacturing industries sector is down 5.3% from the same period last year, mainly due to the continued decline in production in the oil and natural gas extractive sector by 2.4% compared to the fourth quarter of 2017.

In addition, the value added in the agriculture and fishing sector achieved a significant growth of around 11.9% year-on-year due to the rise recorded in the production of oil and olive which doubled compared to last year.