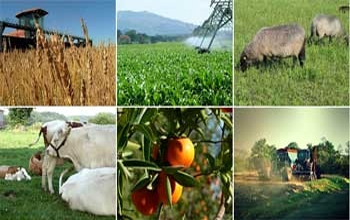 Agricultural investment reached 1,125 operations valued at 93 million dinars until March 2015 against 1,062 Investing activities during the same period of 2014 with a value equivalent to 74.5 million dinars, thus posting an increase of 24.6%, Jamel Bachtobji, communication officer at Agency for the Promotion of Agricultural Investments (APIA) told Africanmanager.

Investments made in 2015 generated 1,086 employment positions until March against 834 jobs during the same period in 2014.

As for investment intentions, they amounted, in the first quarter of this year, to 259 MTD against 216 MTD in the same period in 2014.

Govt expects BP’s exit from Zambia to be seamless