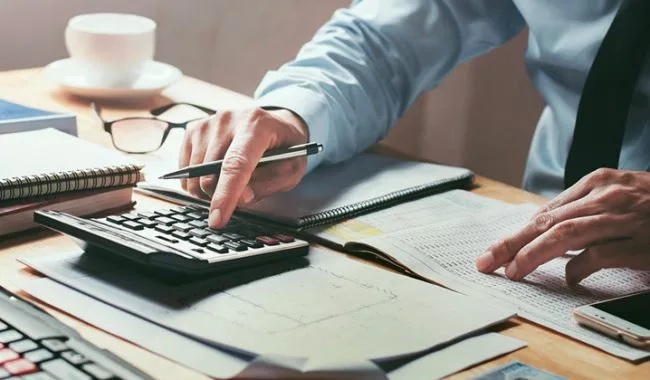 Tunisia’s gross domestic product (GDP) should grow by 1.6% in 2023, against 2.2% in 2022, according to the assumptions of growth taken into account in the preparation by the government of the draft economic budget for 2023, a copy of which was seen by IlBoursa.

This level of growth is attributed to the slowdown in activity in the export-oriented manufacturing sector, given the decline in external demand from the European Union, Tunisia’s largest trading partner, in addition to the continued fall in production in the hydrocarbon sector, while moderate growth is expected for most other productive sectors.

Tunisia is classified among the lower middle-income countries in 2022, according to the World Bank classifications.

Tunisia is in no way prepared for shale gas, according to...

African Manager - Economic and financial news in Tunisia and in the world.
Contact us: co[email protected]