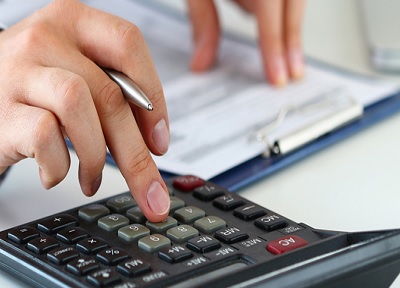 Tunisia has the highest tax-to-GDP ratio in Africa, 30.3% over the period 1995-2015, according to the OECD’s “Revenue Statistics in Africa”.

This ratio is defined as total tax revenue, including social security contributions, expressed as a percentage of gross domestic product (GDP).

Tunisia is in this category with only Morocco and South Africa, while for comparison the tax-to-GDP ratio is 10.8% in the Democratic Republic of Congo.

The OECD document notes that Tunisia recorded the highest increase in social security contributions as a percentage of GDP, i.e. 3.6 percentage points, over the period.

The widening of coverage of the Tunisian pension system since 2002 may have contributed to this increase.

Morocco and Tunisia are the countries with the highest share of revenue from social security contributions (17.0% and 29.5% respectively) and taxes on goods and services (43.6% and 35.8% respectively) ) the weakest.

The share of income tax revenues is close to 30% in these two countries. Still in Tunisia, the share of VAT revenue is 19.8%.

Congo: Blockade of illegal wood export pays off in Congo

World Polio Day: Fewer children than ever with polio

Carthage Cement is able to absorb much of the economic difficulties...