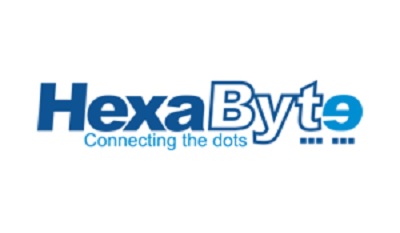 The Hexabyte Company announced that its Board of Directors met on March 1, 2019 and approved the individual and consolidated financial statements for the 2018 financial year and decided to convene for Wednesday, April 08, 2018 at 10:00 am IACE, the company’s shareholders at the Ordinary General Meeting.

The Board thus proposes to distribute, in respect of the 2018 financial year, a dividend of 0.350 dinar per share (the same as that of 2017), which will be deducted from the issue premium resulting from the capital increase carried out during the IPO of the company in 2012; it will therefore be exempted from the withholding tax of 10% and this, in accordance with the provisions of Article 19 of the budget law for the year 2014.

Tunisia: Major uncertainty in tourism between butterfly effect and shock of...

Tunisia still in lead of Arab countries in quality of life

Tunisia: Is recession at our door?