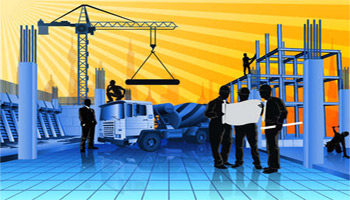 Besides the rise in industrial export, the import coverage ratio has reached 78.5%, despite the expected decrease in food industry exports by half (48.3%), due to lower olive oil exports.

These results are due to the performance of mechanical and electrical industries, the export of which rose by 10.2% thanks to rising export of transformers (26%) and spare parts (15.7%) and, electrical wires and cables (8.8%).

The ministry said a recovery was recorded in the textile/clothing and leather industries which exports increasing by 2.9% and 6.6%, respectively.

This is the same for chemical industries’ export which went up 43.9% thanks to the rise in the export of phosphoric acid (158%) and diammonium phosphate (174%).
As for various industries, they grew 15.7%, while the export of building materials, ceramics and glass fell 1.3%.

As a whole, the export of manufacturing industries has increased by 10.9% in the first four months of 2016.

Tunisia : Justice puts an end to the suspense of the...

Tunisia: Tunindex records cumulative decline of 4% since murder of Brahmi