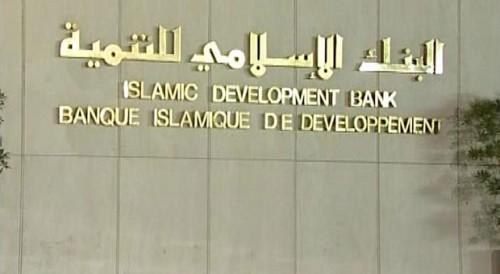 Tunisia, on Thursday April 5, signed a strategic partnership paper for the period 2018-2020 with the Islamic Development Bank (IsDB) Group and five loan agreements for electricity transmission projects, construction of two regional hospitals and financing of foreign trade and investment guarantee, in addition to a donation for the benefit of Tunisia’s border regions.

Zied Ladhari, Minister of Development, Investment and International Cooperation told reporters after the signing of these agreements that the strategic partnership document between Tunisia and the IsDB sums up lines of work, which will be developed with the group over the next three years as well as the projects that will be planned and implemented with the Islamic bank.

The minister said the studies for this project are ready and the work will start as soon as possible to cover 30 stations, stressing that this agreement will strengthen Tunisia’s energy strategy in the short and long terms.

The minister noted that the studies are ready and that all the land issues have been resolved, announcing that the works will start before the end of 2018, while they have fallen behind since 2012.

Similarly, a $ 280,000 grant agreement was signed for the establishment of a program and the development of a feasibility study with the aim of improving the economic and social inclusion of marginalized groups in the border regions of Tunisia.

Ladhari said Tunisia has also signed a framework agreement with the International Islamic Trade Finance Corporation (ITFC) worth 1.5 billion dollars (3,750 MD) to fund Tunisia’s needs in the fields of foreign trade and financing of imports of strategic goods by public enterprises.

Finally, a Memorandum of Understanding has been signed with the Islamic Corporation for the Insurance of Investment and Export Credit (ICIEC) on co-operation in the implementation of programs to increase the pace of foreign direct investment in Tunisia.

The signing of these agreements took place at the closure of the 43rd edition of the Annual Meetings of the IsDB Group held from April 1 to 5 in Gammarth, northern suburbs of Tunis

Tunisia: Bassam Loukil estimates to 40% country’s losses in industry due...

Tunisia: closing of 2016 budget is the first challenge of Chahed,...