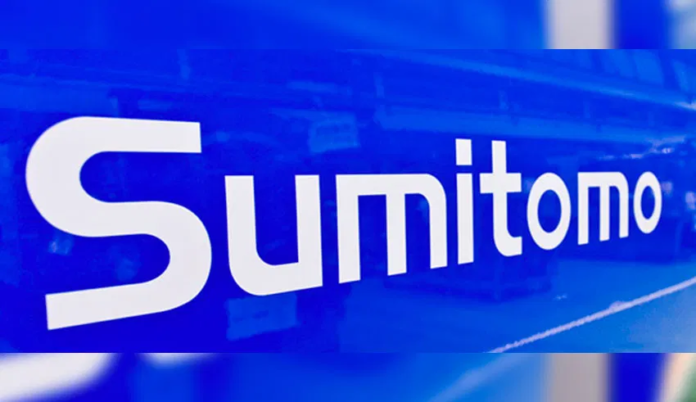 The Foreign Investment Promotion Agency (FIPA-Tunisia) has announced the official establishment in Tunisia of the Japanese giant SUMITOMO through its subsidiary SUMITOMO ELECTRIC WIRING SYSTEMS EUROPE (SEWS-E) specialized in electrical wiring and electronic components for the world’s largest car manufacturers.

This new production unit (SEWS TN) will specialize in the manufacture of automotive cable harnesses and will be located in the Monastir Industrial Park (NEOPARK) on an area of 5.6 hectares with a covered area of 3.1 hectares.

The new plant is planned to go into production at the end of 2020 and should create 2,000 jobs initially and 5,000 jobs in the long term, FIPA announced.

According to estimates, the investment amount of this new production unit will be €14.5 million in the first phase and will amount to €21 million in the long term.

The entire production of the plant will be dedicated to exports mainly to Europe for the Peugeot and Citroen car brands.

SUMITOMO was created in 1999 and employs nearly 20,000 people in 10 production sites in Europe and North Africa, including Romania, Hungary, Morocco and Egypt.

Tunisia: Only 24% of employers plan to recruit over the next...