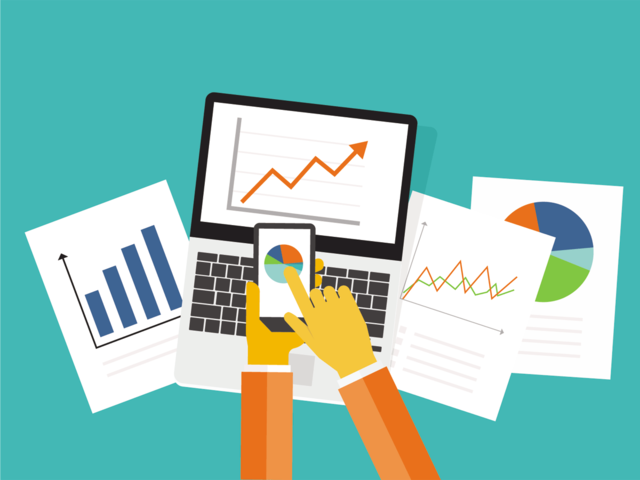 The activity indicators of listed companies show an overall income up 9.7%,over the first nine months of the current year, compared to the same period in 2018, reaching 13 billion dinars,

At the end of October, 78 out of 82 listed companies published their third quarter indicators.

The 4 companies that have not published their indicators to date are ELECTROSTAR, MIP, ELBENE Industrie and SIPHAT.

According to the document published by the Tunis Stock Exchange, 62 out of 78 listed companies have improved their revenues compared to the same period of the previous year.

Evolution of incomes by sector

In the banking sector, the cumulative net banking income (NBI) of the 12 listed banks reached 3.525 billion dinars during the first nine months of the year, compared to 2.958 billion over the same period in 2018, up 19.2%.

The cumulative net leasing income of the 7 listed leasing companies increased slightly by +1.4% during this period compared to the same period in 2018, to reach 331 million dinars.

The upward trend in the financial sector also benefited the 4 listed insurance companies, which issued premiums for a total amount of 589 million dinars, compared to 557 million a year earlier, i.e. an increase of 5.6%.

In the Consumer Goods sector, the overall income of the three major groups operating in the agri-food sector (Poulina Group Holding, Délice Holding and SFBT) grew 8.7% from 3.1 billion dinars to 3.4 billion dinars.

On the other hand, the overall turnover of the four car dealerships fell by -1.4% to 754 million dinars at 30 September 2019, compared with 765 million dinars during the same period in 2018.

In the Consumer Services sector, the overall turnover of the two hypermarket chains increased by 8.9% during the first three quarters of 2019 compared to the same period in 2018, to reach 1.211 billion dinars.

Revenues increased in seven of the nine sectors. The Base Materials sector posted the strongest growth with +18.9% followed by the Technology sector with +15.3%, compared to a decline of -7.7% for the Telecommunications sector.

Evolution of revenues by company

Tunisia: ”Training should be the place where the entrepreneurial notion is...