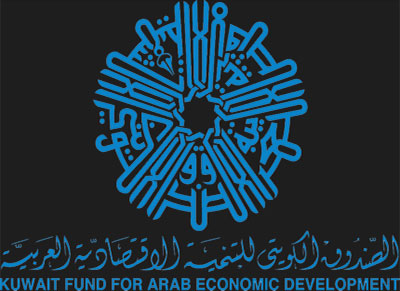 The Kuwait Fund for Arab Economic Development (KFAED), on Thursday, gave Tunisia a donation worth 100,000 Kuwaiti dinars (720 thousand dinars) to finance the technical and economic feasibility studies of the project for the rehabilitation and development of the Gulf of Monastir.

The donation agreement was signed by the Minister of Development, Investment and International Co-operation, Yassine Brahim and Director General of KFAED Abdelwahab Ahmed Al-Badr.

The minister stressed the importance of the project, given the economic and social role of the Gulf of Monastir, which suffers strong environmental degradation.

Abdelwahab Ahmed Al-Badr stressed, for his part, the Fund’s willingness to further support Tunisia in its development projects, saying cooperation with Tunisia dates from the 60s.

KFAED has financed in the past three decades 33 projects in Tunisia for a total of 172.975 million Kuwaiti dinars (1.159 billion Tunisian dinars).