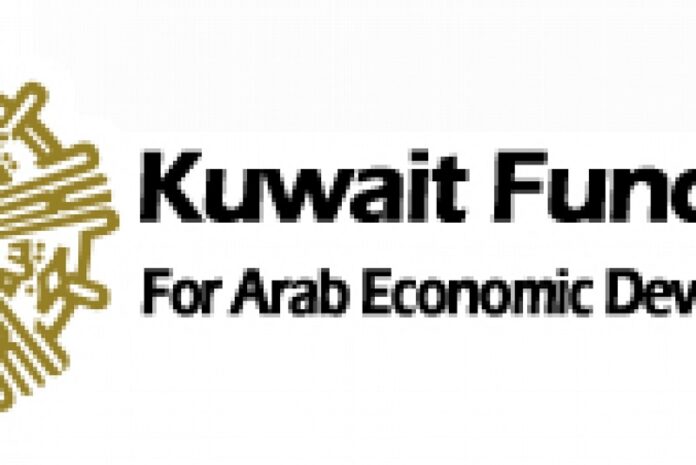 The credit provided by the KFAED will contribute to financing the project of enhancing drinking water networks in urban areas in Tunisia for the benefit of SONEDE, the Ministry of Economy, Finance and Investment Support said in a statement.

This consists of the 4th instalment of an overall sum of $500 million provided by the State of Kuwait, announced during the international investment conference “Tunisia 2020.”

The project is in line with national priorities, notably drinking water supply and sanitation services, targeting 35 urban areas in 17 governorates, directed to about 7 million inhabitants.

The aim is to improve and develop drinking water transfer networks by replacing pipes and building reservoirs, pumping stations, treatment plants and wells.

The loan payback period is set at 30 years, including a 6-year grace period, with an interest rate of 2%.

Moreover, a guarantee agreement between Tunisia and the KFAED, as well as a memorandum of understanding were signed. They involve the construction of two memorials in «Centre Urbain Nord” in the capital and at the entrance to the archaeological city of Kerkouane.

These agreements were signed by Tunisian ambassador to the State of Kuwait Hachemi Ajili, on behalf of Tunisia and Director General of the KFAED Abdulwahab Al-Bader.

Tunisia: threats of Daech become clearer with return of Tunisians from...