Tunisia: STIP announces net profit of 10 million dinars in the first half 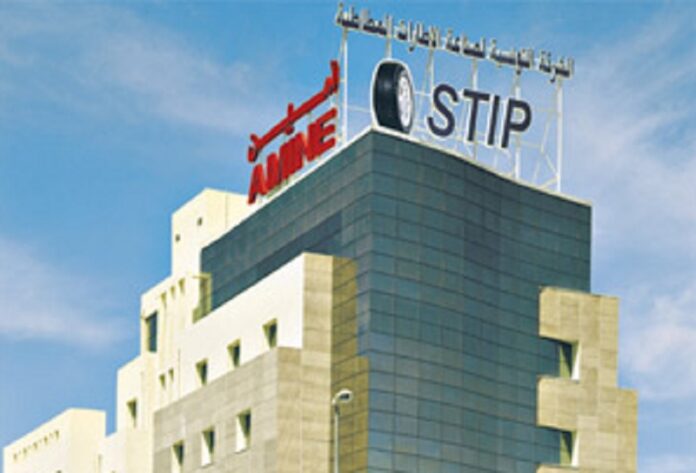 The Tunisian Company of Tire Industries (STIP) has just published its interim financial statements closed on June 30, 2022. These statements show a net profit of 10.2 million dinars, against 12 million at the end of June 2021, down 15%.

The only manufacturer of tires in Tunisia has achieved a turnover of 70.3 million dinars at the end of last June, against 55 million dinars a year earlier, recording a growth of 28%.

On the other hand, operating expenses have increased at the same rate as that of revenues, or 28%, amounting to 59 million dinars, against 46 million in the first half of 2021.

This rise is mainly due to the surge in purchases of supplies consumed by 33% from 38 to 50.5 million dinars.

As a result, the operating result for the first half of the year is in a surplus of 11.6 million dinars, against 9.6 million at the end of the first six months of 2021, posting a growth of about 20%.

However, the decline in “Other ordinary gains” from 8 million dinars to 1.9 million, mainly from the clearance of old accounts and reversals of provisions, has lowered the company’s net profit despite dropping net financial expenses which fell from 3.7 million dinars to 3.1 million between June 2021 and last June.

“Tunisie Telecom” confirm its intention to proceed with a voluntary offer...

Mali: Financial institutions day to be held 16-18 May in Bamako