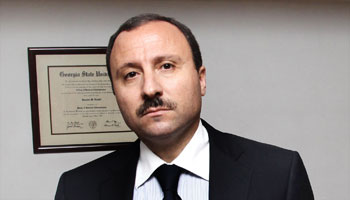 Bassam Loukil, is preparing to launch a luxury porcelain unit in Kasserine, in partnership with a French group from the city of Limoges and another Russian partner. A governor of Kasserine of the former government had agreed in principle on the benefits related to this investment of 45 MTD. This was announced at the inauguration on Sunday, November 27, of the megaproject “Tunis Financial Harbor.”

The project will finally take place in Kairouan, after the governments of Jomaa and Essid have hesitated and after Youssef Chahed himself confirmed to the investors his agreement.

Loukil also announced, during this meeting, the next start of a unit of assembly of Pick-Up and light trucks, in partnership with the Japanese Mazda, totally destined for export.

On the other hand, the same group Loukil is preparing its important multi-brand international multi-brand project in Raoued in the Tunisian suburbs, with an investment of 150 MTD and Kuwaiti and Canadian partners.

Saudi gets sovereign upgrade from Moody’s