HomeNewsTunisia: Petrofac will resume operations in Kerkennah this week
News

Tunisia: Petrofac will resume operations in Kerkennah this week 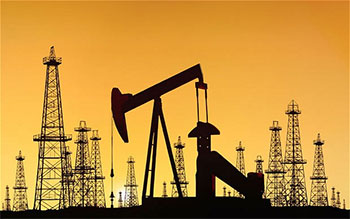 Tunisian-British oil exploration and energy development company (Petrofac) will resume its activities this week, after having closed since the end of April 2016 due to a sit-in staged by workers in local environment companies. The decision was taken at a working session on the state of development in Kerkennah held Saturday in Sfax.

Minister of Energy and Mining Mongi Marzouk pledged during the meeting that lasted over five hours to conclude, after consulting with the government, job contracts between university graduate employees and public companies in which they work to later recruit them.

As for workers in environmental companies, a proposal was made to hire them in a service company that will be financed by oil companies operating in the archipelago.

The meeting was held in the presence of the ministers of public works and agriculture, members of the House of People’s Representatives (ARP) and civil society representatives.