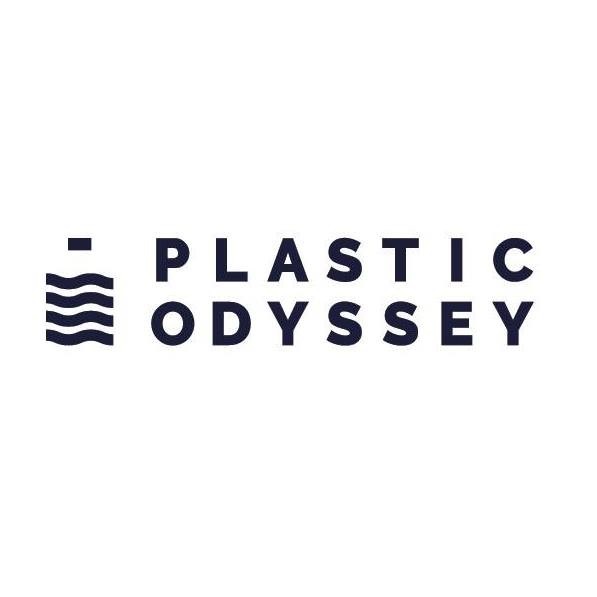 The global initiative to fight plastic pollution, Plastic Odyssey, is inviting plastic recycling entrepreneurs in Egypt, Tunisia and Morocco to participate in the next three sessions of the Plastic Odyssey Lab.

The program aims to de-pollute the oceans, whose ecosystems are currently being degraded by human activity. In these North African countries, Plastic Odyssey Lab will be held from December 2021 to February 2022.

In the Mediterranean basin, the sea has become a rubbish dump. This waste, especially plastic, enters the sea mainly via large river systems, destroying marine ecosystems. This phenomenon also has an impact on the livelihoods of local populations.

Among the countries facing marine pollution in Africa is Egypt, which lies between the Red Sea in the east and the Mediterranean Sea in the north.

Tunisia and Morocco are bordered by the western Mediterranean Sea to the north and the North Atlantic Ocean to the west, for the Cherifian Kingdom. As part of sessions 2, 3 and 4 of the Plastic Odyssey Lab, Plastic Odyssey plans to support start-ups operating in these three countries in the recycling of plastic waste from the oceans.

Session 2 of the Plastic Odyssey Lab will be held in Egypt from December 2021. This will be followed by sessions 3 and 4 in Tunisia and Morocco respectively until February 2022. “This mission is led by a unique ship in the world, the M/V Plastic Odyssey, a true laboratory of solutions that will take to the sea.

At each stop of the expedition, the floating laboratory will host entrepreneurs to help them test, prototype and develop their plastic recycling solutions,” says Plastic Odyssey. …

The selected entrepreneurs will receive technical support to set up their solutions. They will also be integrated into the international network of partners and benefit from the nine recycling machines on board the Plastic Odyssey ship. The start-ups will also receive financial support from Crédit Agricole via its Grameen Crédit Agricole Foundation and several of its Regional Banks.

The first session of the Plastic Odyssey Lab, held in France, enabled six entrepreneurs to come on board the ship with projects such as the manufacture of a skateboard made from recycled plastic, an ecological bicycle built from household waste and a bin for sorting, collecting and recycling waste.

After Egypt, Tunisia and Morocco, the Plastic Odyssey ship will visit 26 other countries.

The aim of Plastic Odyssey is to visit the 30 most polluted countries in the world within three years.