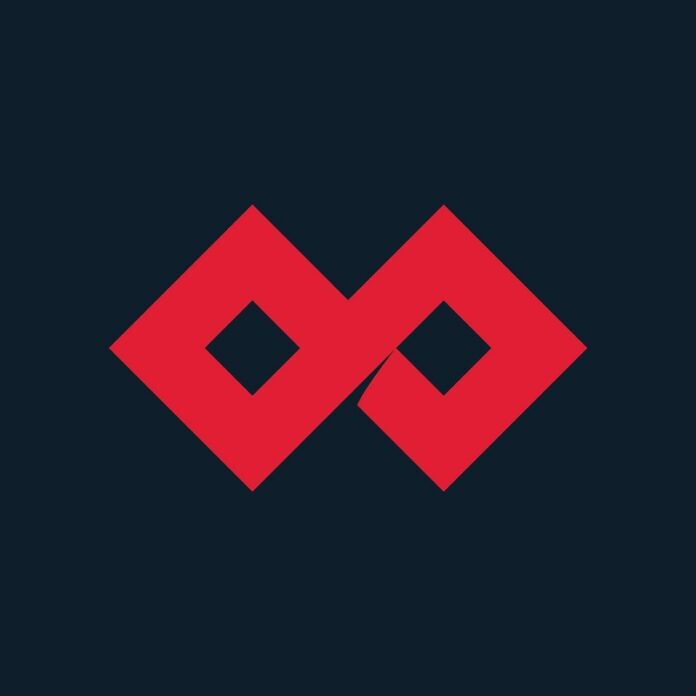 The transaction gives Britus Education a 70% stake in the thriving school and will support plans for the establishment of another branch of BIST in Tunis Bay.

The second campus is being developed as a school and it will include dormitory facilities to accommodate demand for boarding from local and overseas students.

Established in September 2012, BIST lies at the heart of Tunisia’s British community and is the first British-based learning institution in the country offering kindergarten-primary and high school education.  BIST delivers the national curriculum of England and Wales along with education for students ages three to 18.

The school is inspected by the British Government and is certified by the British Schools Overseas (BSO), a government office in charge of school supervision in the United Kingdom and UK schools based overseas, the Council of British International Schools (COBIS) and Cambridge Assessment International Education, which places BIST among the top-rated British schools overseas.

“We’re delighted to announce the further expansion of the Group’s presence in Tunisia with the strategic acquisition of a leading international K-12 school in the MENA region,” Fatema Kamal, Acting CEO of Britus Education, said.

“This investment comes in line with GFH’s already strong commitment to the Tunisian market and will support the aim of offering world-class amenities including top ranking international schools at Tunis Bay.”