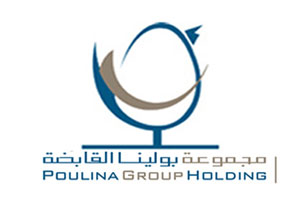 Poulina Group Holding (PGH) recorded an 8% increase in its total revenues to 1.808 billion dinars at the end of 2016.

The fourth quarter of 2016 saw a 9% rise compared to the same period of 2015 to 451.7 million due to the 11% increase in local sales and the growth of all trades with the exception of the poultry and real estate integration businesses.

As for investments, they grew 7% to 141.3 MD, mainly allocated to the integration of poultry (88.6 million dinars to complete the new food factory and new breeding centers). In addition, PGH’s bank indebtedness at the end of the year, representing approximately 48%

of the Group’s total indebtedness, reached 441.9 million dinars at the end of December, down 10% compared to 2015.