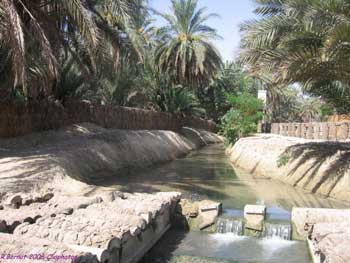 Mohamed Sayem, the regional tourism delegate of the governorate of Tozeur said bookings for the end of the year are promising. During a telephone interview with AfricanManager, he justified his optimism by the timing of the scheduled events, starting with the organization of the first tournament of the camel race.

The event, scheduled for 30 and 31 December 2016 in Douz, will be attended by 10 countries, including Egypt and the Gulf countries.

Among other events, he cited the 49th edition of the International Festival of the Sahara of Douz, which will take place from January 13 to 16 January or the 3rd edition of the Africa Joy from March 24 to 26, 2016.

Tunisia: overall NBI of banks listed on Stock Exchange up 8%