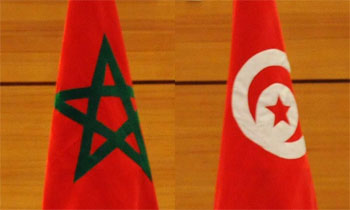 The Exports Promotion Centre (CEPEX), in collaboration with its sales office in Morocco, organized a prospecting mission in Casablanca in the sector of automobile spare parts, during the period from November 23 to 26, 2015 and in the perspective of development and diversification of Tunisian exports of mechanical and electrical industries in the Moroccan market, said a statement.

These meetings augur of good prospects for the realization of export operations in the coming weeks, after a period of exchange of references product lists and price negotiation. .

The Moroccan market, which has a fleet of more than three million vehicles with 120,000 new registrations a year, is very promising for the exportable and competitive Tunisian offer, especially for consumer goods and particularly those under heavyweight vehicles.