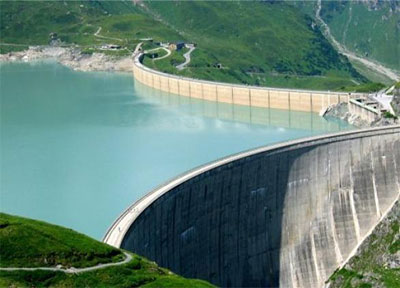 (TAP) – This year’s rainfall deficiency stands at 28%, the Tunisian Union of Agriculture and Fisheries (UTAP) said at a news conference Thursday in Tunis.

Water reserves reached 760.8 million m3 by late August against 1,212.5 million m3 during the same period over the last three years.

There is a shortage of 451 million m3 in comparison with an average of 1,500 million m3, UTAP officials indicated.

The deficit affected dry farming (92% of agricultural land in Tunis). Likewise, irrigation was interrupted and fodder products posted a 30% drop. The UTAP Vice-President said about 2 billion m3 of water are lost in northwestern dams out of a total of 4.8 billion m3.

These water resources would have solved the deficit if they were transferred to dams in the centre and the south, he said. He was also critical of using dam water in tourism at the expense of the agricultural sector.