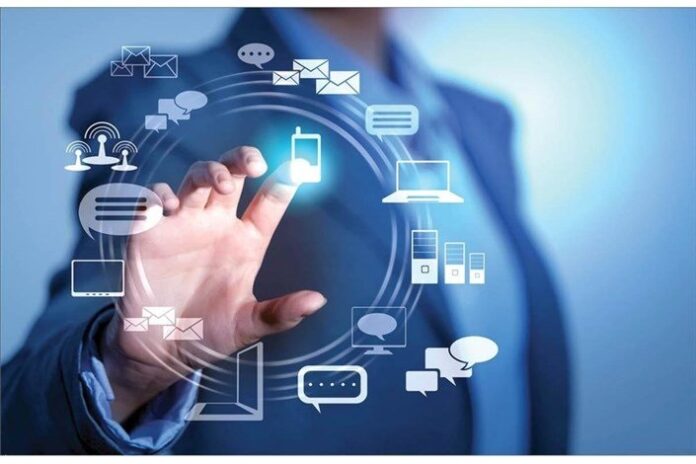 Tunisia has moved up three spots to 88th out of 193 countries with in the latest global ranking of the United Nations E-Government Development Index (EGDI).

Tunisia, which scored 0.6530 in this edition, compared with 0.6526 in the previous one, is fourth in Africa, through the development of digital administration.

The EGDI is published every two years by the United Nations Department of Economic and Social Affairs (UN DESA). It is an indicator based on indices of e-services, telecommunications and human capital.

The South African government’s performance in developing e-government places the emerging country at the top of the list on the African continent. South Africa moves up to 65th in the world with a score of 0.7357.

Mauritius is in second place by ranking 75th in the world and manages to improve its score to 0.7201.

The report points out that only four African countries are among the top 100 countries in terms of EGDI in the last two publications of the United Nations Department of Economic and Social Affairs. They are Tunisia, Mauritius, Seychelles and South Africa.