HomeNewsTunisia: real estate developer SITS halves its turnover at the end of...
News

Tunisia: real estate developer SITS halves its turnover at the end of September 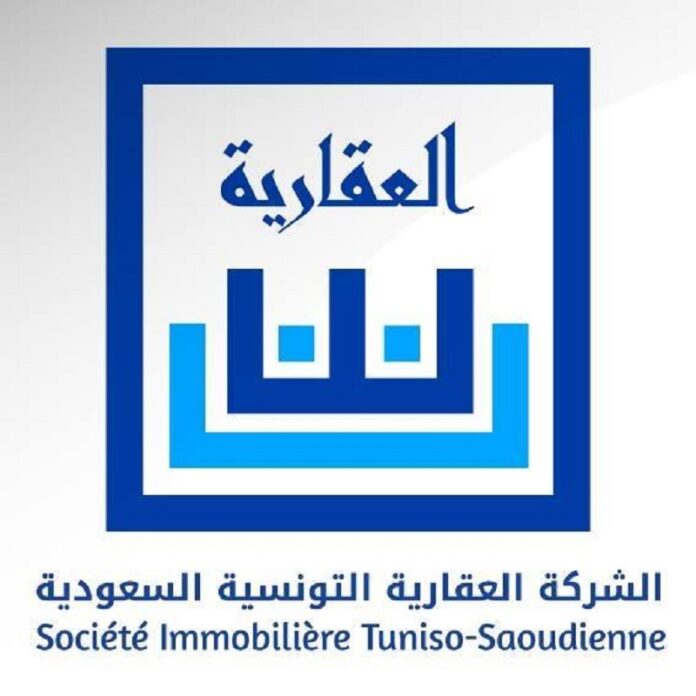 The Tunisian-Saudi Real Estate Company (SITS) has seen its turnover fall by 48% at the end of the first nine months of the year to 3.1 million dinars, against 6 million a year earlier.

The Housing turnover reached 2.9 million dinars, while that from office sales is only 245,000 dinars.