HomeNewsTunisia: real estate developer ESSOUKNA returns to profit in first half of...
News

Tunisia: real estate developer ESSOUKNA returns to profit in first half of 2022 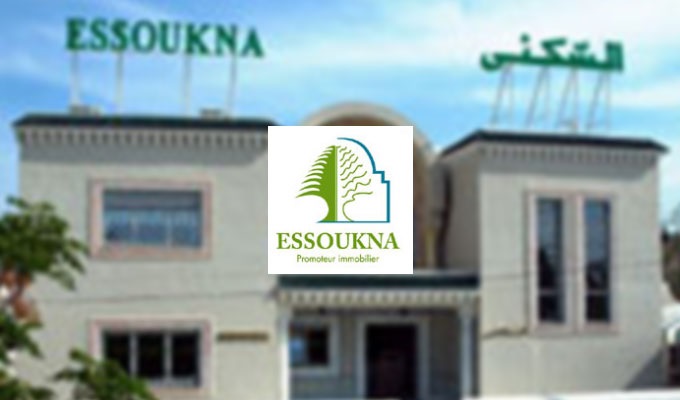 The real estate developer ESSOUKNA has returned to profit in the first half of the current year.

According to its interim financial statements, the company has generated a net profit of 2 million dinars, against a loss of 887 thousand dinars at the end of June 2021.

The real estate company has tripled its turnover to 12.5 million dinars in the first half of the year, from 3.8 million a year earlier, including 12.4 million dinars from housing sales.

In the same vein, operating expenses have increased from 3.7 million dinars to 9.6 million between June 2021 and last June, posting a growth of about 161%.

Therefore, the operating income is 2.9 million dinars in the first half, against 107 thousand dinars in the same period last year.

Re-establishment of President Kafando of Burkina Faso in his functions