Tunisia: reported investment in industry up 100% 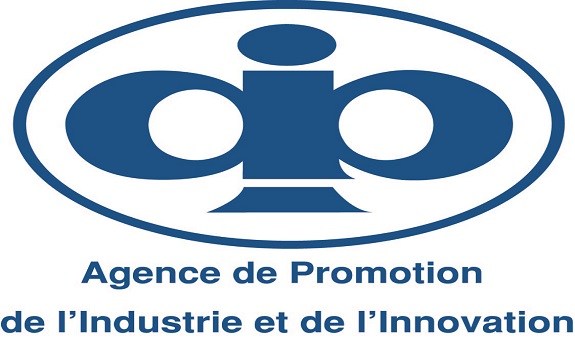 The investments reported to the Agency for the Promotion of Industry and Innovation (APII) in the sectors of industry and services soared 100% during the month of January 2018, APII president Samir Bachoual announced on Thursday.

In a statement to Jawhara Fm on the sidelines of a press conference held by the agency, Bachoual said the volume of reported investments reached 407 million dinars, against 204 million dinars in December 2017.

This growth is a first in eight years, he argued, stressing that it could be explained by the tax benefits granted by the 2018 Finance Act to investors to encourage them to report their projects.