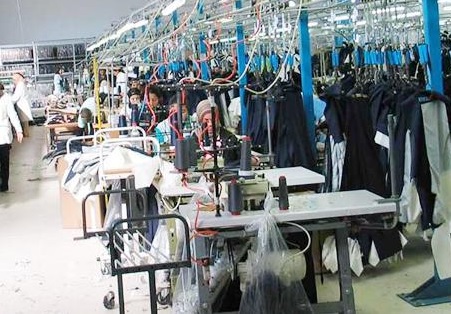 The value added of non-manufacturing industries grew by 3.7% in the first nine months of 2018, compared to the same period of the previous year, mainly because of the rise in oil

production to nearly 37.5 thousand barrels a day, according to the latest statistics from the National Institute of Statistics (INS).

Growth is also due to higher production in the oil and gas extraction sector (8.5%) and the construction sector (1.8%).

The average production during the three quarters was estimated at nearly 2 million tons before 2011.

Growth of manufacturing industries down

The growth of manufacturing industries went down by 0.3% in the nine months of 2018. This drop is due to an 8.5% decrease in chemical industries’ production with phosphate and derivatives production declining 22%.

However, growth was recorded in the textile-clothing sector (1.6%), the mechanical and electrical industries (0.3%), the agro-food industries (1.1%) and the building materials, ceramic and glass sector (0.9%).