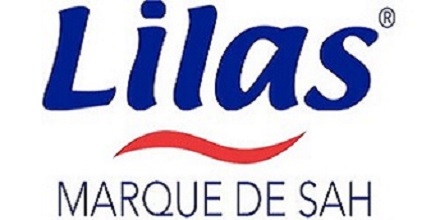 The “Société des Articles Hygiéniques” (SAH), known as Lilas, has just published its activity indicators as of September 30, 2018.

It shows that the company’s revenues amounted to 202 million dinars at the end of the first nine months of the year, compared to 194.6 million at September 30, 2017, representing a growth of 4%.

They mainly correspond to the acquisition of industrial equipment and transport equipment.

Compared to the end of September 2017, indebtedness recorded an increase of 24.4 million dinars coming from notably the rise in management loans following the growth in activity and the creation of a stock related to the new launch decided in 2018.