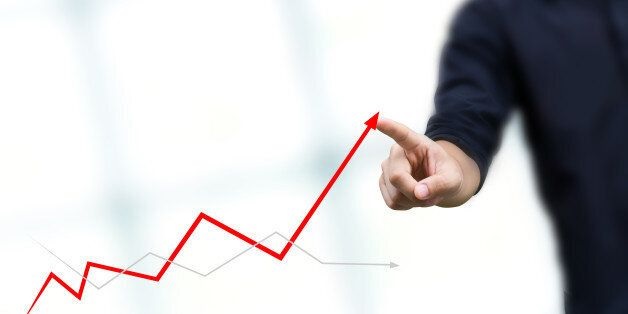 Therefore, the Tunisian economy recorded growth of 1.1% in the first nine months of the current year, according to figures published by the National Institute of Statistics (INS) on Friday, November 15, 2019.

During the third quarter, the value added of manufacturing industries fell by 1.6% year-on-year due to the decline in production in the textile, clothing and footwear sectors by -3.7%, the mechanical and electrical industries (-2.3%) and the construction materials and ceramics industries (-0.6%).

<In contrast, value added in the chemical and agricultural and food processing industries increased by +4.2% and +1.3% respectively.

As for value added in the non-manufacturing industries sector, it posted a decline of -2.4% compared to the third quarter of last year.

This decline is the result of the continued decline in production in the oil and gas extraction sector, which went down 6.8% compared to 2018, and in the building and construction sector that fell 1.6%.

In addition, the services sector continued its sustained growth with a +1.7% increase in value added due to the increase in land and catering (+7.6%), transport services (+2.4%) and financial services (+4.9%).

In the agriculture and fisheries sector, its value added increased by +3.1% in the third quarter of 2019.

This growth is mainly due to a record grain harvest of nearly 24 million quintals this year.

Tunisia: Inflation rises to 7.8% in June 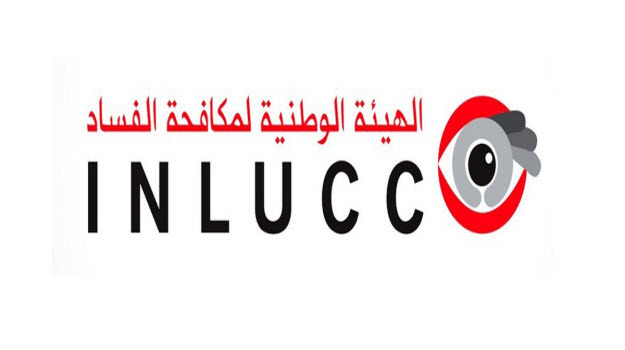 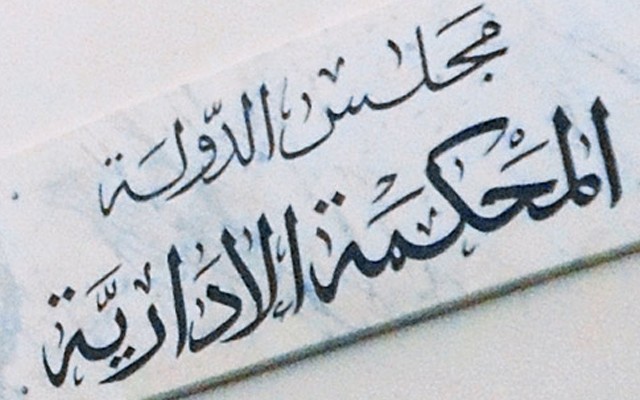 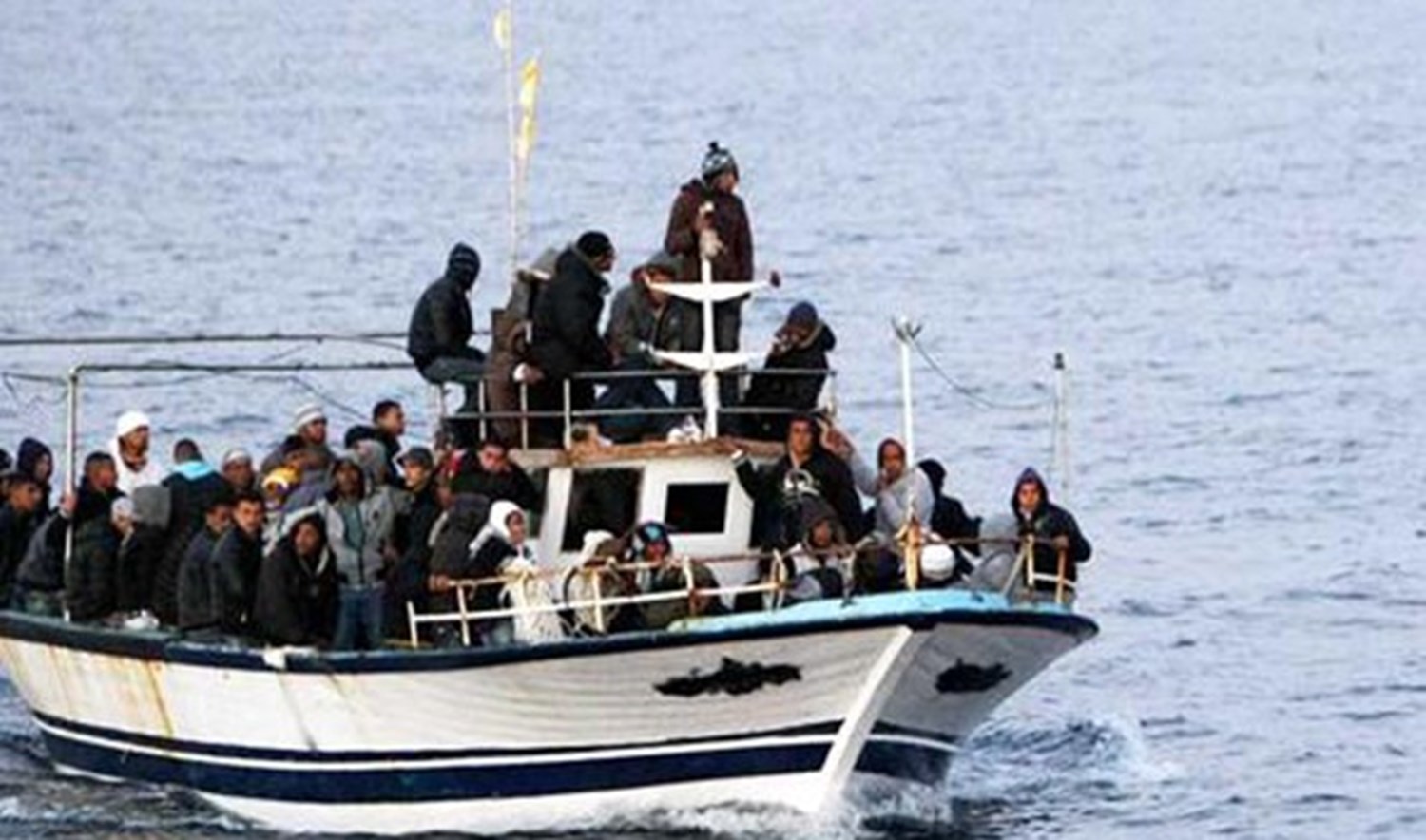 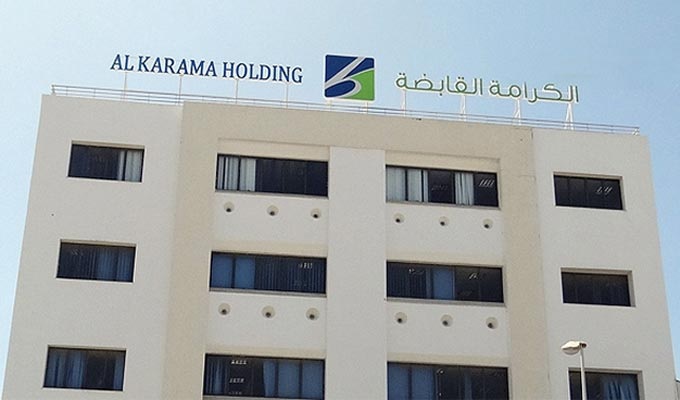 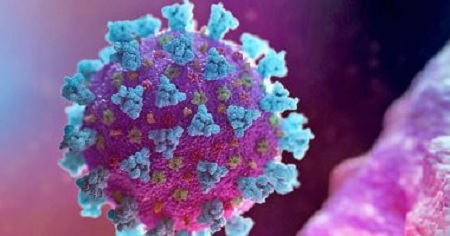 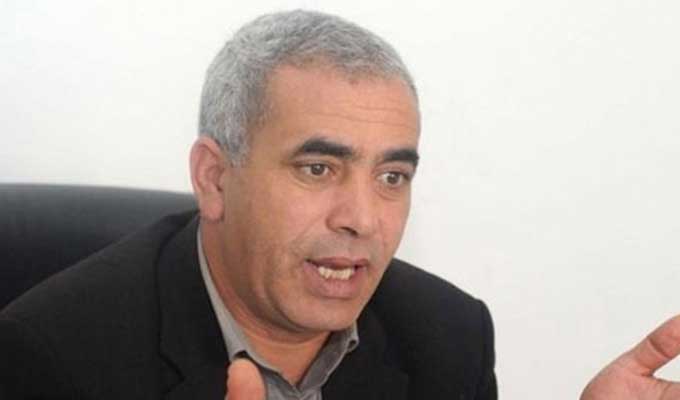 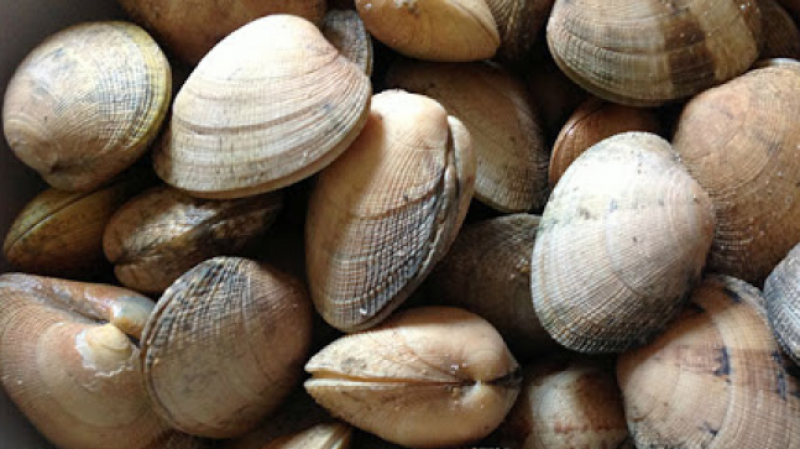