Tunisia: SFBT increases its half-year profit by 8% to 95.6 million dinars 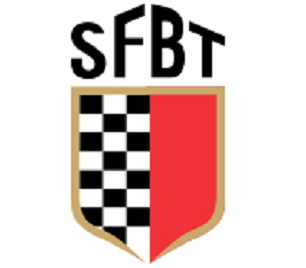 The Tunisian Beverage Manufacturing Company (SFBT) announced on Thursday that it has realized a net profit of about 95.6 million dinars in the first half of the current year against 88.5 million to end June 2016, up 8%.

The company generated revenues of 242 million dinars during the first six months of the year, while operating expenses amounted to 198.3 million dinars.

The operating result for the period was thus 45.6 million dinars, compared with 38.8 million dinars a year earlier, i.e. up 17.4%.