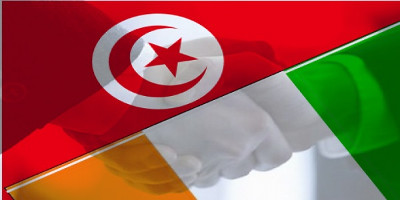 These new works, which cover a length of 37 kilometers, were awarded to the Tunisian company SOROUBAT owned by its founder Mr. Nourredine HACHICHA.

Led by the Ivorian Ministry of Economic Infrastructure, the overall cost of the project is estimated at CFAF 92.637 billion, equivalent to over $ 150 million, co-financed at CFAF 77.4 billion ($ 126 million) By the Islamic Development Bank (IDB), according to the same source.

With financial support from the IDB, Côte d’Ivoire has launched a major program of studies in all its regions, taking into account the development and tanning of 2,200 km of inter-urban roads, 117 civil engineering works and 400 Hydraulic structures.

As for SOROUBAT Group, it now has 7 companies in Tunisia and is present in 8 countries: Algeria, Libya, Côte d’Ivoire (5 companies), Burkina Faso, Togo, Benin, Chad and most recently Cameroon.

Since its creation in the 1970s, the SOROUBAT Group has built more than 5,000 km of roads in Africa, employs nearly 10,000 people and boasts more than 1 billion dinars of turnover.