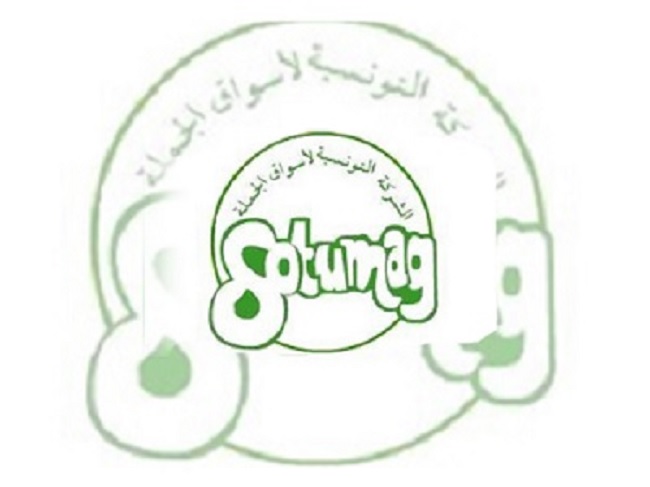 These statements show a half-yearly net income of 2.4 million dinars, compared to 2 million a year earlier, a growth of 15%.

Therefore, the spread of the COVID-19 pandemic during the 1st quarter of 2020 had no impact on SOTUMAG’s results as the Bir El Kassaa Market continued its activities during the lockdown.

The first half of the year saw the opening of a new pavilion for fruit and vegetables (Pavilion No. 6).

The company’s income reached 7.2 million dinars at the end of the first six months of the year, compared to 6.8 million during the same period last year, an increase of 7%.

In addition, the company has realized net investment income of about 1.1 million dinars at the end of June last year, compared to 767 thousand dinars a year earlier.

Tunisie: Relocation business is taking off in Tunisia