Tunisia: STB Bank doubles its profit in 2019 to 157 million dinars 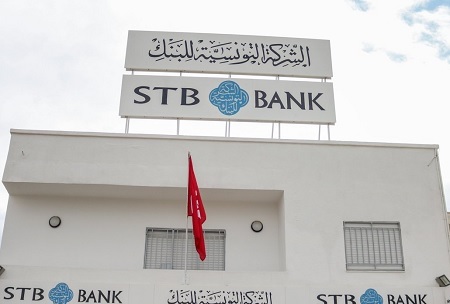 Backed by giant strides in the growth of its loans, STB Bank more than doubled its profits in 2019 to 157.3 million dinars, compared to 66.8 million (before accounting changes) in 2018.

The bank’s financial statements do not disclose the share of classified debt, which was 20.78% in 2018.

Outstanding balance sheet provisions on loans fell by -5.5% as well as reserved agios by -8.1%.

It should also be noted that the STB proceeded in 2019 to write off 323 million dinars (including 110 million dinars in late interest) of irrecoverable bank debts and their transfer to its subsidiary STRC.

As a result, net credits to customers amounted to 7.97 billion dinars, posting an increase of 11.8%.

The sharp increase in credits logically had repercussions on the bank’s deposits.

No need to reduce oil output after Saudi cut – UAE

Tunisia: 40% of companies believe economic situation will deteriorate in 2021...