HomeNewsTunisia: TABC to organize afterwork on internationalization strategy of companies in Africa
News

Tunisia: TABC to organize afterwork on internationalization strategy of companies in Africa 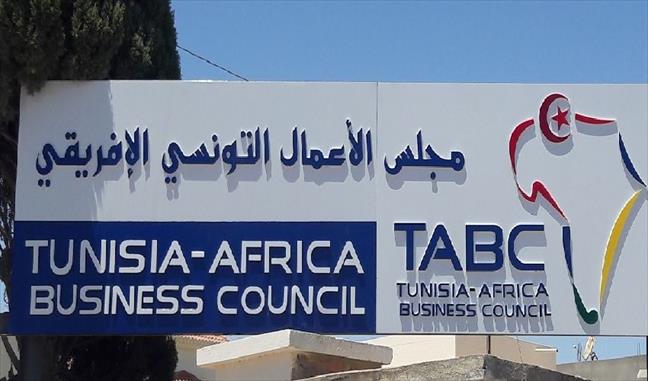 An afterwork on a study about “the strategy for the internationalization of Tunisian companies on the African market” which is currently underway, will be organized by the Tunisian-African Business Council (TABC) on Thursday.

This study ordered by the Economic Analyses Council (French: CAE) was funded by the French Development Agency (AFD) and entrusted to the Deloitte Council for its achievement.

It aims to identify the obstacles that companies face in internationalizing into the African market, the TABC said.

This study also stipulates the formulation of recommendations of institutional, cross-sectoral and specific support for specific priority sectors.

The TABC further explained that the aim of this afterwork that will be moderated by the Deloitte team is to involve its members in the development of the study, given the crucial importance of its output and the recommendations to be formulated to the government.

The conduct of this study is part of a Memorandum for a Strategic Dialogue inked between the Tunisian Ministry of Development, Investment and International Co-operation and the AFD on February 1, 2018 in Tunis.

This partnership, which will be implemented over a three-year period (2018-2020), focuses on the fight against unequal revenues and territories, the promotion of energy and ecological transition and the strategy of internationalization of Tunisian companies (private and public) on the African market.

Tunisia: CONECT to hold textile investment and partnership forum in...