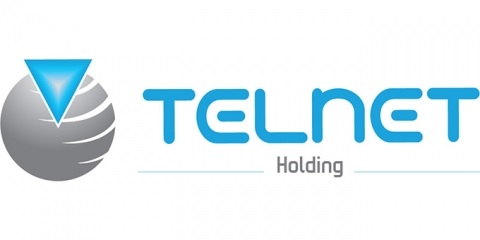 TELNET Holding, the Group specialized in Technology and Design of Software and Electronic Systems, held on Monday, June 25, 2018 its Ordinary General Meeting (AGM) ruling on the financial statements for the year ended December 31, 2017.

At this meeting, which saw the presence of the Board of Directors and shareholders of the company, Mr. Mohamed Frikha, CEO of TELNET, announced that the group’s revenues have reached a record-high, after the achievement of about 43.5 million dinars, i.e. a 10.8% growth compared to 2016.,

The share of TELNET Holding achieved the best performance on the Tunis Stock Exchange (TSE) in 2017 recording a 72.26% increase over the 2016 financial year.

Following this excellent performance, the Tunis Stock Exchange had decided to integrate the share within TUNINDEX20, as of January 2, 2018.

In addition, the Shareholders approved the distribution of a dividend of 0.500 dinar (gross) per share with a par value of one (1) dinar each, starting on July 20, 2018 and to be deducted from the share premium and on the profit for the 2017 financial year, indicating to this effect that the dividends to be