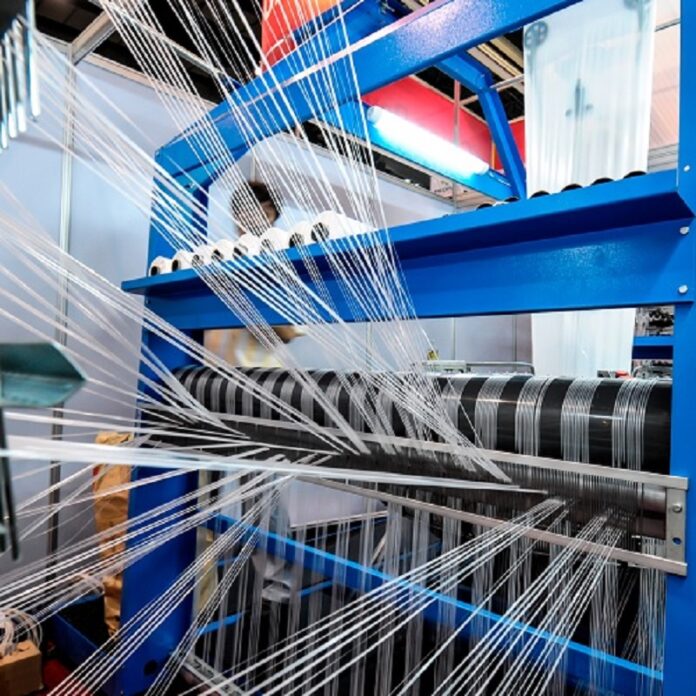 Exports of textiles and clothing picked up 11.69%, at the end of September 2022, compared to the same period last year, for a value of 6,135.25 million dinars, according to the monthly analysis of foreign trade textile / clothing published by the Technical Center for Textiles (CETTEX) Tuesday.