HomeNewsTunisia to issue first $111mln sukuk with bonds up to $3bln in...
News 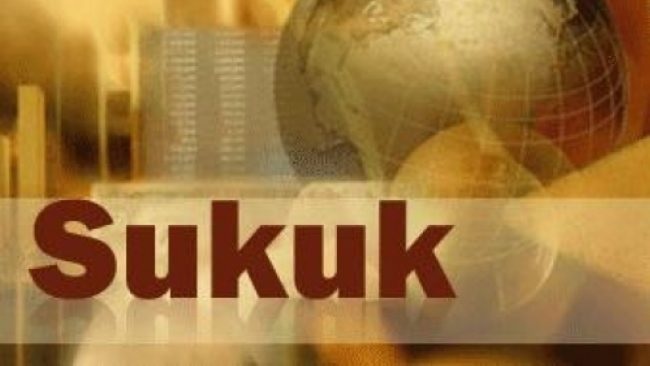 Tunisia plans to issue its first Sukuk by July 2021. According to Finance Minister Ali Kooli, this Islamic financing facility will make it possible to mobilize up to TND300 million ($111 million).

The program is part of the State’s financing strategy for the 2021 budget. It aims to offer more attractive financing alternatives to Tunisia which is already facing an economic crisis marked by a high level of debt, reaching 90% of GDP.

The country has already resorted to Islamic finance for development projects. Since 2015, it has often expressed the ambition to raise 1 billion dinars ($370 million) through this mechanism, but the operation has often been delayed by gaps in the regulatory provisions in particular, despite the adoption of several laws to this end.

While this “Islamic debt” is expected to be raised on the domestic market, it should be noted that Tunisia’s 2021 budget provides for a total of $7.2 billion in loans, including $5 billion in external borrowing.

Minister Kooli thus announced that the country plans to raise $3 billion in bonds on the international debt market.