HomeNewsTunisia: Tunis Re improves its half-year net profit by 24% to 13...
News

Tunisia: Tunis Re improves its half-year net profit by 24% to 13 million dinars 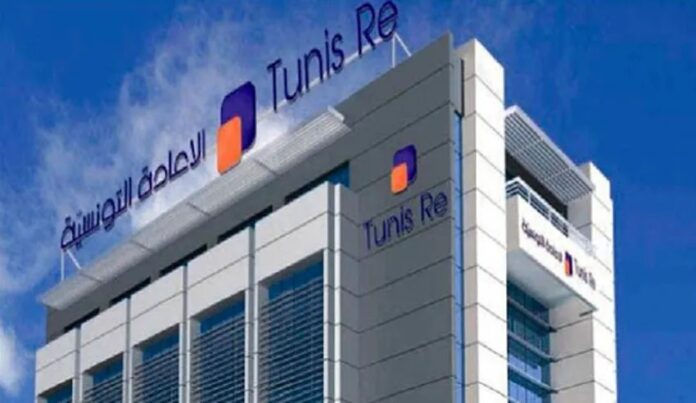 The company’s net income for the first six months of the year is up by 24.2% to 12.9 million dinars.

In fact, Tunis Re recorded an improvement of the revenues of the non-life branch at the end of last June, with a growth of earned premiums (net of reinsurances) of +4.9 million dinars (+12.8%) to 42.9 million dinars.

At the end of the day, the company reported a non-life insurance result of 3.8 million dinars, an increase of 0.2 million dinars (+5.5%).

Tunisia: overall NBI of banks listed on Stock Exchange up 8%