Tunisia: Tunisair braces for record number of travelers in summer 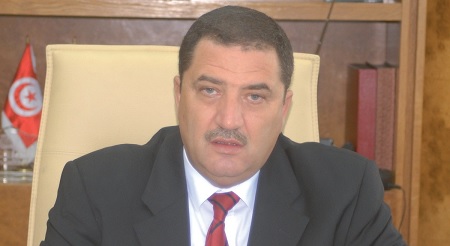 A record number of over four million travelers is expected this summer, said Tunisair CEO Elyes Mnakbi. There will also be an increase in turnover, he pointed out.

Speaking on the fringes of a conference in Tunis on the role of transparency in improving the profitability of the transport sector, he added that figures will exceed those of 2008, a reference year for the national carrier.

“The season will be exceptional in view of the coming home of Tunisian expatriates concurrently with the pilgrimage season and the transport of the national soccer team fans to Russia (12 flights),” he further said.

The airline will have the biggest share of tourist transport given its fares. The company, though, suffered financial losses in its endeavors to support tourism and the national economy, the CEO said.

Tunisair is also facing such challenges as the lack of planes, with a fleet of 28 including 4 grounded aircraft. Two A340 were leased to secure the transport of pilgrims and three others for the return of Tunisian expatriates and charter flights for tourists.

Mnakbi said the company gave up its program to acquire new aircraft and will rather opt for leasing, given its financial situation.

There will be long-term aircraft leases (12 years) provided planes are purchased by Tunisair at the end of the lease term.

Foreign remittances to Nigeria fall by 50%