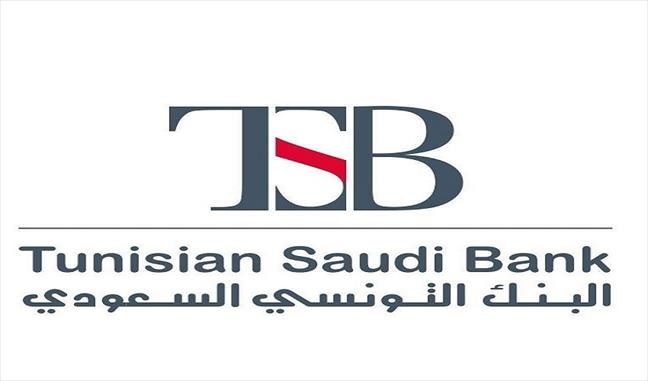 The Tunisian Saudi Bank (TSB) has just published its financial statements for the year ended December 31, 2021 showing a net profit of 3.7 million dinars, compared to a record net loss of 14.8 million in 2020 and a deficit of 2.8 million in 2019.

The bank has a capital of 100 million dinars equitably distributed between the two governments.

In 2005, STUSID was converted into a universal bank called STUSID Bank. Two years later, in July 2017, the bank changed its name to Tunisian Saudi Bank (TSB).

Tunisia: grain import will not be liberalized

Tunisia: sales down 9% in Loukil’s AMS

Relief in Nigeria as fuel subsidy stays in 2013