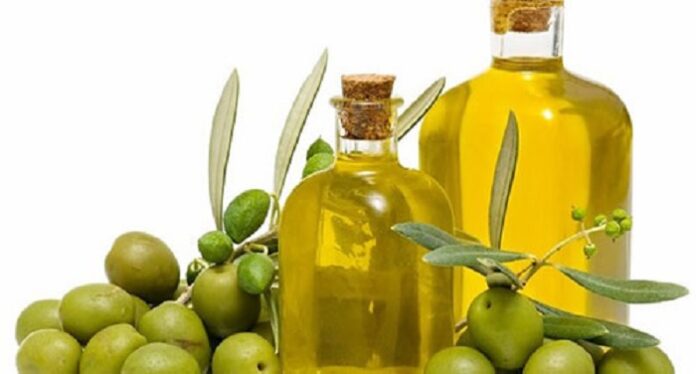 Tunisian exporters can now sell some of their olive oil in the United Kingdom duty-free after an agreement between the two countries came into force earlier this year.

The agreement between Tunisia and the U.K. was signed in October 2019 as the U.K. began looking for new trade partners ahead of its separation from the European Union, a process commonly known as Brexit.

The trade agreement between the U.K. and Tunisia allows for 7,723 tons of Tunisian virgin olive oil to be imported without tariffs each year.

According to the International Trade Center data, Tunisia exported 6,239 tons of olive oil to the U.K. in 2019, the last year for which data are available.

Overall, the U.K. is the twelfth largest destination for Tunisian olive oil by value globally and the sixth-largest in Europe.

The new free trade agreement will be welcome news to producers, exporters and government officials, all of whom have been working together to increase the value of Tunisian olive oil exports abroad and raise the country’s international profile.

Furthermore, the agreement comes as Tunisia continues to lobby the E.U. to increase its own duty-free quota on imports from the North African country from 56,700 tons to 100,000 tons.

As the U.K. was previously included in the E.U. quota, the completion of Brexit also allows some of the duty-free oils that may have previously headed to the U.K. to go elsewhere in the 27-member trading bloc, primarily Spain and Italy.