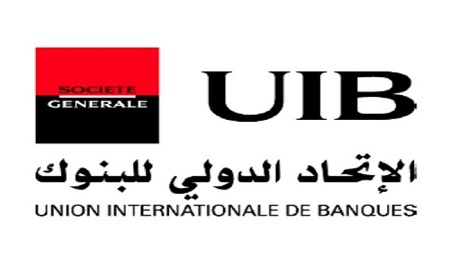 The credit distribution activity by the UIB has been quite slow in the first half of the current year, with a decrease in the outstanding receivables on customers by -0.17% to 5.82 billion dinars, compared to the end of 2020.

Despite a slower pace of activity, justified by the difficult context, UIB managed to increase its NBI by 11.7% as of June 30, 2021 compared to the same period of the previous year and this, despite, the weak progression of the margin on interests BY only 3% to 124.8 million dinars.

On the other hand, the operating expenses (including depreciation charges) of the bank have risen by 10.6% to 112 million dinars, against 101.3 million dinars in the same period of the past year.

This development is attributed mainly to the increase in personnel costs by 12.9% to 81.6 million dinars.