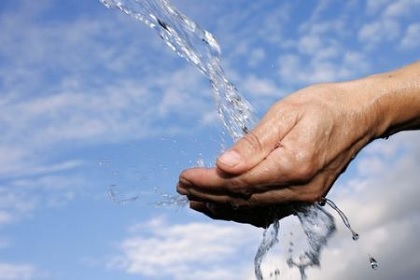 “Tunisia is currently suffering from water stress and the annual water share per capita does not exceed 470 m3, said Minister of Agriculture, Water Resources and Fisheries Saad Seddik, calling on parties to” make every effort to preserve the available water resources. “

He added that desalination of sea water is a strategic approach to meet water needs in the medium and long terms.

The minister said two sea water desalination stations will be created in Zarat (Gabes) and Sfax.