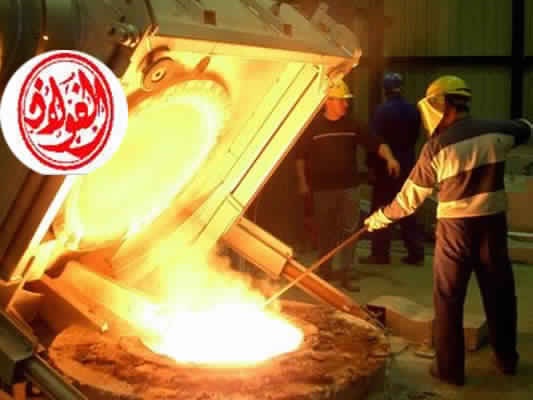 The cumulative losses of the Tunisian company of Iron and Steel, EL FOULADH, exceeded 325 million dinars in 2019. A financial abyss that says a lot about the situation of public companies.

According to the financial statements for the year 2019, EL FOULADH had incurred a net loss of 27.1 million dinars, after a deficit of 32.5 million in 2018, bringing its cumulative losses to 326.4 million dinars.

Despite the strong recovery in sales, the company is struggling to control its expenses. Indeed, annual revenues reached 208.6 million dinars, against 146 million in 2018, a growth of 43%.

As a result, the operating result came out negative by 1.6 million dinars, compared to -3.2 million in 2018.

However, net financial expenses continue to weigh heavily on the result of the year.

These expenses amounted to 25 million dinars in 2019, compared to 32.8 million a year earlier, including 4.7 million of bank interest, 10.5 million of interest from financing operations and 1.1 million of foreign exchange losses.

With regard to debt, the public company is suffocating. According to the document, the company’s overall debt reached 483.6 million dinars at the end of December 2019.

Tunisia: consumption of road fuels up 5%