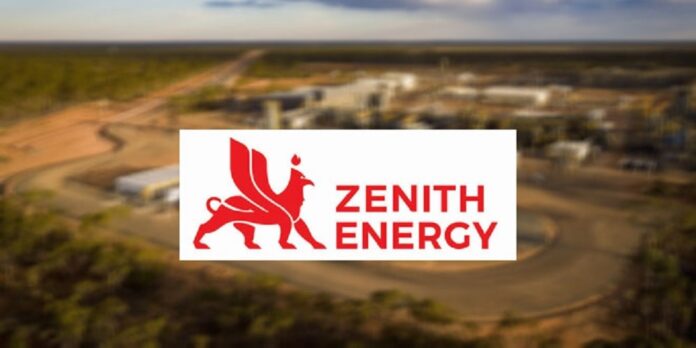 Zenith Energy, the listed international oil & gas production company focused on pursuing African development opportunities, said it has finalized all the necessary preparations for the commencement of operational activities in the Robbana concession onshore Tunisia.

Having carried out an extensive technical review, the Company’s operational team in Tunisia has made the decision to perform a workover of ROB-1, which is currently producing at a rate of approx. 20 bopd.

The workover of ROB-1 is expected to more than double existing production, resulting in a daily production rate of approx. 50-80 bopd.

The Company has contracted a leading local Tunisian drilling contractor to perform the workover of ROB-1 using a 750hp drilling and workover rig.

The Company will provide an update once the well intervention in ROB-1 has commenced.

Plans to drill an infill well in Robbana (‘ROB-3’), first announced on June 10, 2021, remain unchanged and the Company has confirmed that, having carried out an inventory inspection, the long-lead equipment required for the drilling of ROB-3 are already on location and meet the prescribed technical and safety standards.

Andrea Cattaneo, Chief Executive Officer of Zenith, commented: “We are confident that this first well intervention in ROB-1, which has remained untouched since 2012, will result in a relatively significant uplift in production and, at the same time, provide us with valuable additional insights that we can apply towards the planned drilling of ROB-3.”

He stressed that the primary objective for Robbana is to achieve a daily production rate of approximately 200-250 bopd, to be obtained via the successful workover of ROB-1 and the drilling of ROB-3, representing a tenfold increase in respect of current daily production from the concession.

Further, the company’s management intends to update its independent Competent Person’s Report to also include the reserves of the El Bibane and Robbana concessions, having been acquired at a time after the effective date of the last reserves evaluation.

“We shortly also look forward to delivering news regarding planned drilling activities in the Ezzaouia concession, following agreement with our local partners, which we hope to begin prior to the close of 2021, said Cattaneo, adding “the team and I are confident regarding Zenith’s current progress, in Tunisia and beyond, and we are greatly excited by our significant near-term development potential in a number of areas.”

Zenith Energy Ltd. is an international oil and gas production company, listed on the London Stock Exchange (LSE:ZEN) and the Euronext Growth Market of the Oslo Stock Exchange (OSE:ZENA).

Its development strategy is to identify and rapidly seize value-accretive hydrocarbon production opportunities in the oil & gas sector, specifically in Africa.