Tunisian-Czech cooperation in the management of solid waste by incineration 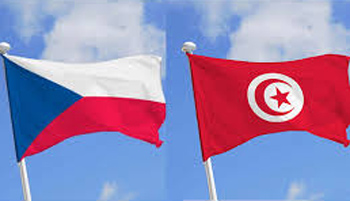 On the sidelines of a seminar on waste recovery, organized January 26, 2015 at the initiative of the Embassy of the Czech Republic in Tunis, Czech officials stressed that Tunisia could learn from the successful experience in their country in the management of municipal solid waste by incineration, TAP reported.

The director Czech CKD Technical Group, which specializes in engineering and electrical industries, said the sold incineration tradition which dates back 25 years in his country, has proven successful.

He added that the performance of the solid waste incineration plant Zevo Malesice, which processes 210,000 tons of municipal waste per year and has produced 3,111 tons of metals waste (is equivalent to 20 kilometers of rails), 1,200 tons per day of heat for 20 thousand homes and electricity for 20,000 households.

The incineration of MSW technique used by many developed countries can replace that of the landfill, the main waste treatment process in Tunisia, which could have extreme contamination of ground and surface water and groundwater.