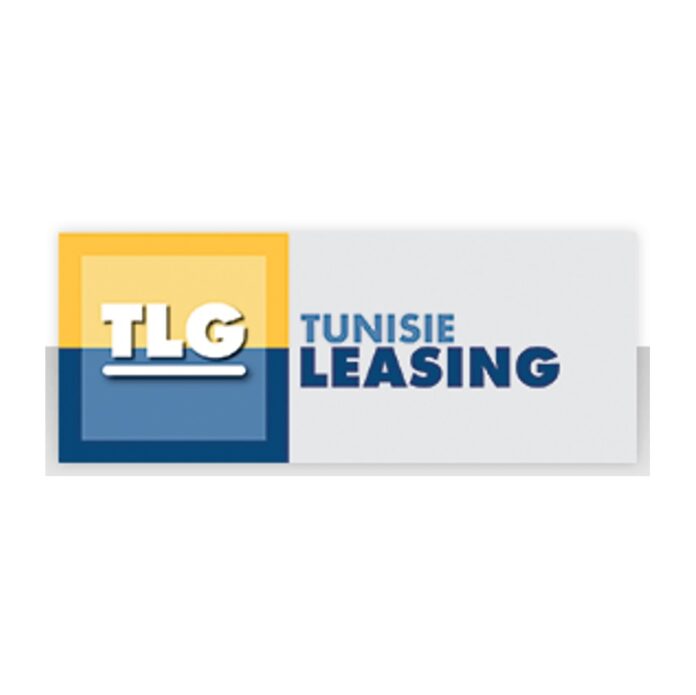 In six months, the company has more than doubled its net profit achieved during the whole year 2019.

On the other hand, net allocations to provisions for customer risks and the result of written-off receivables increased by 56% from 10.6 million dinars to 16.6 million dinars between June 2019 and June 2020.

Tunisia: LPG storage facility in Gabes to enter into operation at...