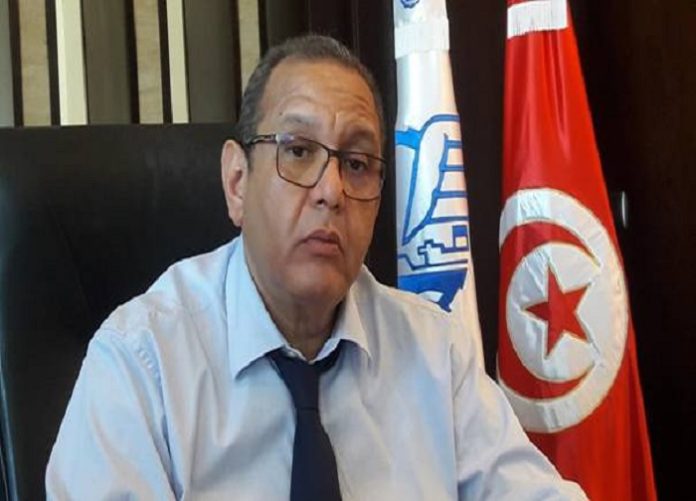 Tunisia really needs political and governmental stability. The country has been going through an unprecedented political crisis for months. While this is supposed to bring the allies in power together and strengthen their understanding, they are drowning public opinion in abject tug-of-war through unworthy and outrageous wars.

What is most regrettable in all this is that these divisions are not about how we are going to get out of the “economic abyss” in which we are entangled or how best to prepare for the next stage. We are a long way from that!

In a statement to reporters Wednesday July 15, 2020, Samir Majoul, President of the Tunisian Confederation of f Industry, Trade and Handicrafts (UTICA), sounded the alarm and called on all parties to keep “economic issues neutral in relation to political tensions, so that the country can achieve the desired economic success and growth”.

He assured that economic issues are the job of economists and business owners, and that there is no reason for politicians to intervene.

He expressed the hope that the governmental and political situation in the country will stabilize so as not to negatively affect the economic situation.

Samir Majoul said that “recent events in the political arena will not negatively affect the organization and its prospects,” noting that “UTICA will move forward in its work and efforts to achieve the desired economic growth and address the decline that has occurred as a result of the coronavirus pandemic.,” he said.

Symptoms of a very sick economy!

Clearly, the economic situation continues to fuel the fears of Tunisians and economists… Deterioration in the services sector, a business climate at its lowest in the country, lack of momentum in the growth of business loans, the situation is very worrying!

It is in this context that the Minister of Development, Investment and International Cooperation, Slim Azzabi, recently announced that Tunisia will record a negative growth rate of -6.5% in 2020, specifying that the resumption of economic growth during the 2nd half of the year will undoubtedly be slow.

The minister explained that the current year will be the second after 2011, during which Tunisia will record a negative growth rate, recalling that this is the 5th year since independence in which Tunisia suffers a recession in the growth rate.

The fall in the growth rate is explained by the decline of the growth rate in most economic sectors, including textiles/clothing, mechanical industries, transport and tourism, he specified.

He also stressed that the decline in the growth rate will lead to a drop in consumption, due to the decrease in family incomes, as well as a drop in the volume of private investment following the impact of the lockdown decided to limit the spread of the COVID-19 virus, which caused a halt in production and the decline in trade, in addition to the drop in tourism revenues, the deceleration of the inflation rate to 6%, due to the decline in demand and world prices of hydrocarbons (…).

The economic and social repercussions of the coronavirus pandemic are explained by 4 main factors, linked to the drop in economic activity during the period of containment, the drop in consumption and external demand, particularly in European countries, and the pressure on the State budget, due to the drop in tax resources and the increase in public spending, particularly linked to the exceptional measures taken by the government (social and financial aid…), Azzabi pointed out.

In a world of crisis, Tunisia’s democracy marches on, says The...