Youssef Chahed rejects it and reacts to Rajhi’s resignation 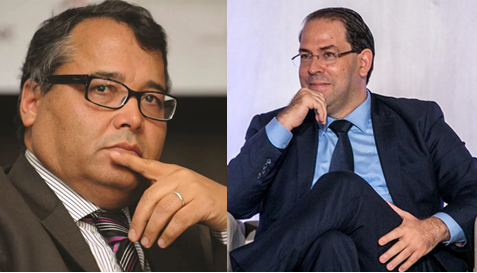 First of all, let us specify that Prime Minister Youssef Chahed has, according to reliable sources, rejected the resignation of Taoufik Rajhi, minister in charge of monitoring major reforms and acting minister of employment and vocational training. It should be recalled that this resignation had been submitted to him on January 14, 2020.

Rajhi’s resignation was explained by the lack of progress that the current government, known as the “caretaker government”, has made in relation to the imperatives of the continuity of the state and the need to resolve many issues in order to avoid the country coming to a halt in this phase of political and governmental transition.

That notion of caretaker government, which does not exist at all in the Constitution, was used by the political opposition in Tunisia to challenge, for example, some appointments made by the government of Youssef Chahed.

In fact, it is somewhat a political way, to challenge a prime minister who had not been able to pass the presidential elections, and which the opposition blames for its own failures by making the outgoing government taking responsibility for them.

Rajhi had said, in his letter of resignation, that “the fact that the period of management of current affairs (caretaker government) has lasted longer than necessary, would not correspond to the challenges of the current period, as well as the risks of extension of this period of caretaker government.

This would not match the imperatives of the economic situation, as well as the requirements of the social and economic and especially financial challenges of decision making and commitment”.

Chahed, for his part, was quick to understand the message of his minister, especially since Rajhi was not the only one to have resigned.

The wise reaction of the Prime Minister, to stop what could become a flow, was to send them, as well as to the secretaries of state, heads of local authorities and public institutions and institutions, a circular that says, without saying it, that there is no “caretaker government “, and that his government will remain at work, effective and operational, until the official appointment of his successor.

According to the text of the circular issued by the Prime Ministry, “Chahed has called on state officials to ensure the proper functioning of public services and institutions because of the sensitivity of the stage country is going through and the challenges it faces”.

Chahed, in this vein, stressed “the need to further strengthen the supervision and support to businesses and investors in order to avoid any expectations”.

Then nagging them, “the Prime Minister stressed the imperative to closely monitor government decisions and public projects, planned or underway, and to strengthen communication with citizens and institutions”.

Indeed, a way of saying, to all those who would like to put him in forced retirement, and to weaken, by this retirement, the whole administration, that “I am there. I’m staying there until the official end of my mission.”

The year 2020 for the Tunisian Stock Exchange (BVMT), was characterized by the multiplicity of capital movements, takeover bids and delisting. The first operation of...
Read more
Featured News

The extension of Tunisia's loan deferral scheme until September 2021 will ease pressure on banks' financial profiles but will also cloud the transparency of...
Read more
Featured News

Tunisia: debts of TAV and laxity of OACA and government with Turkish TAV

A working session was held last December 25, under the chairmanship of Minister of Transport and Logistics Moez Chakchouk. On the agenda was the financial...
Read more
Featured News

The inflation rate stabilized at 4.9% in December 2020, according to data published by the National Institute of Statistics (INS) Wednesday. This stability is mainly...
Read more

Tunisia: calls for tenders this week to purchase 1,200 buses 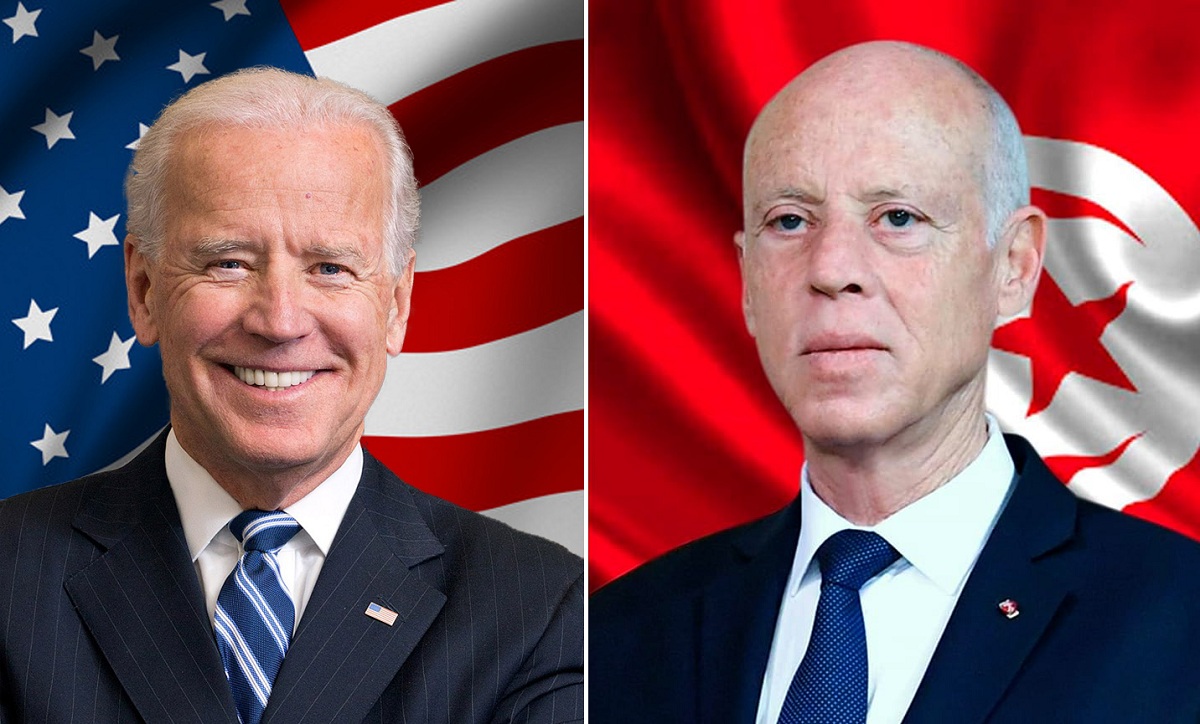 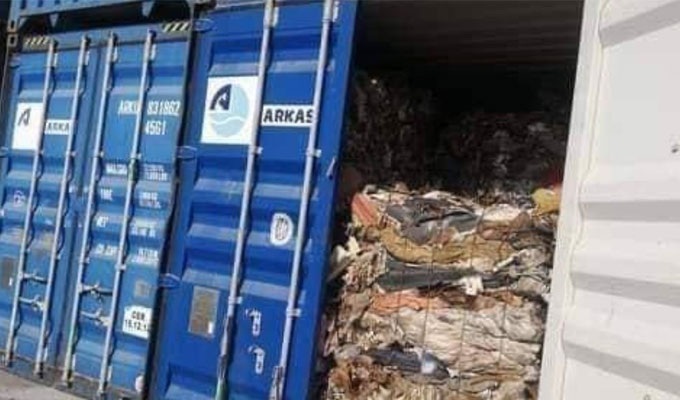 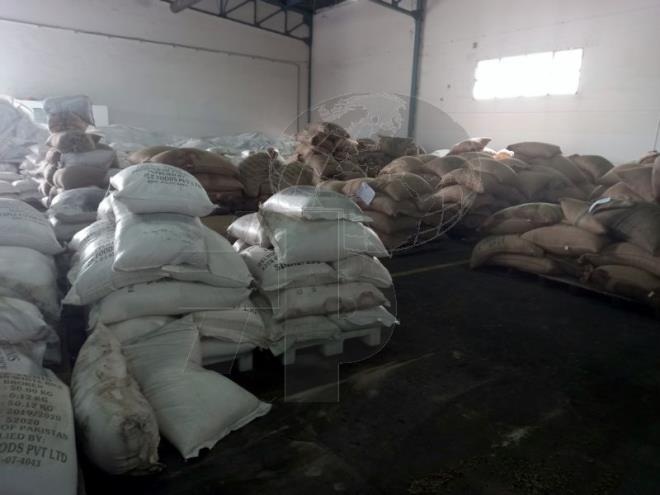 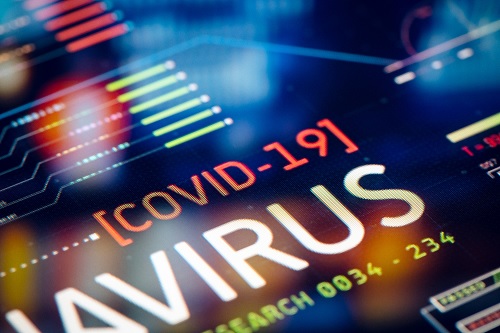 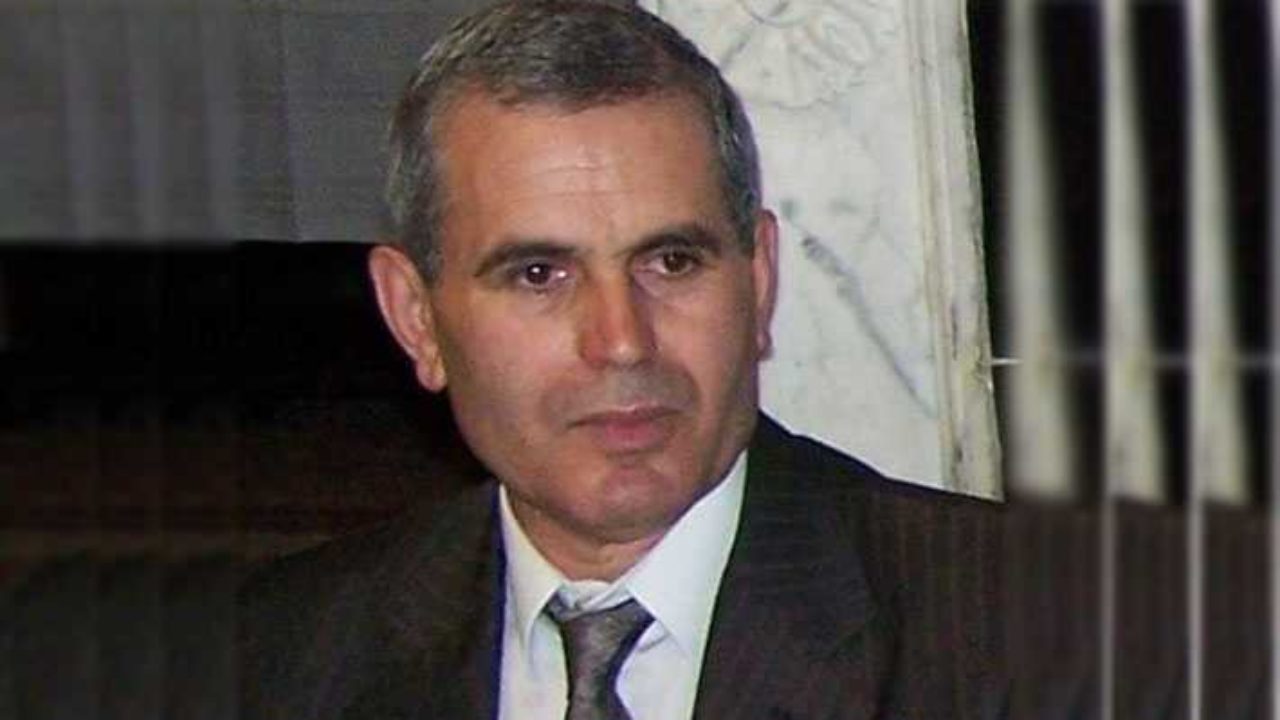 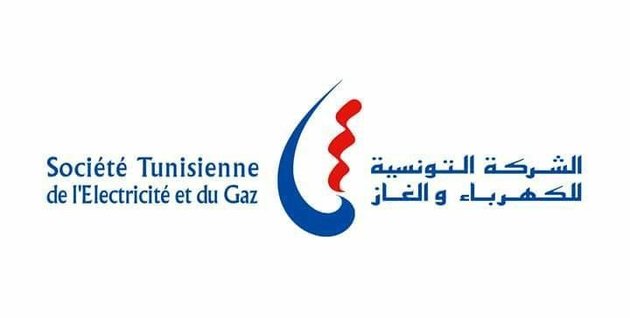 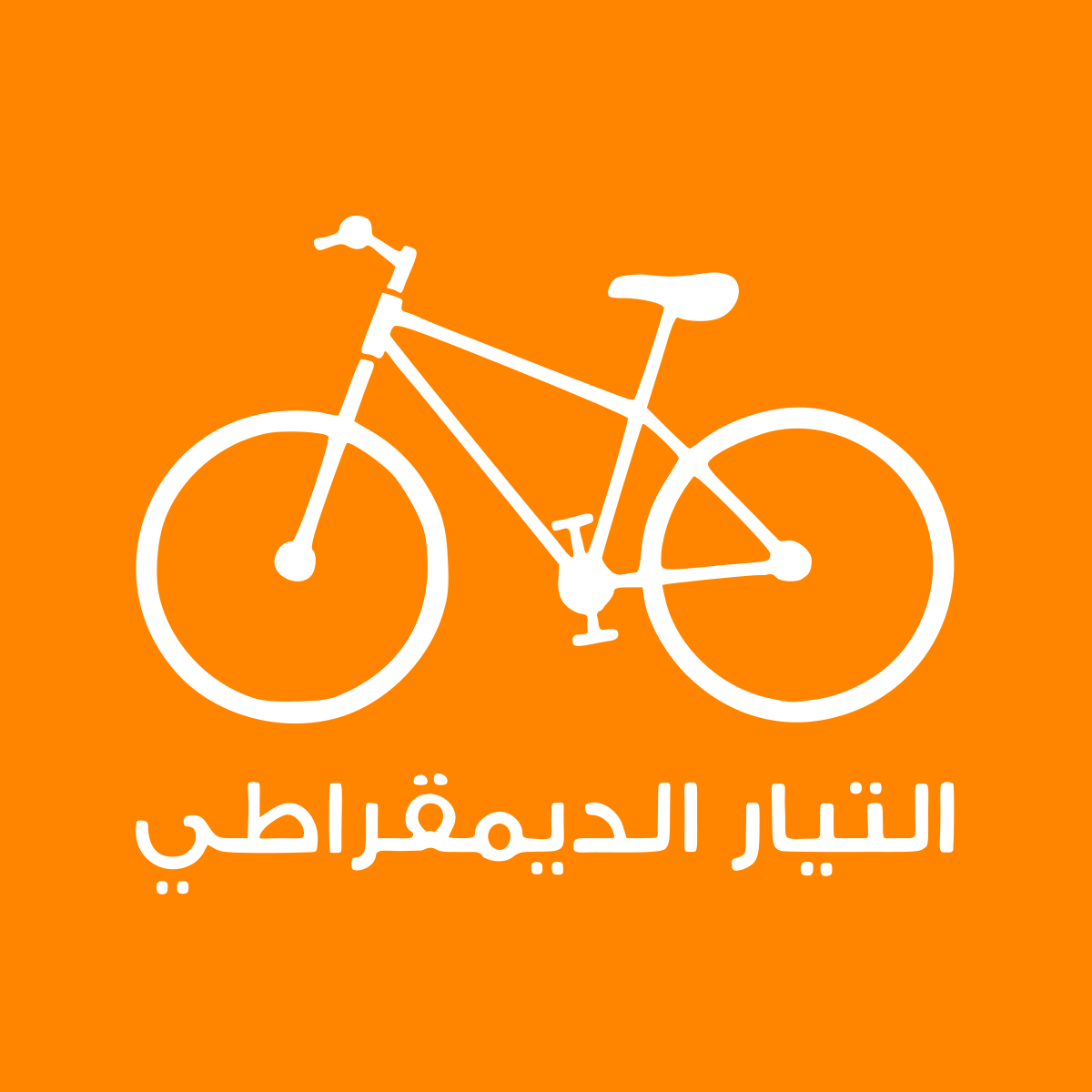 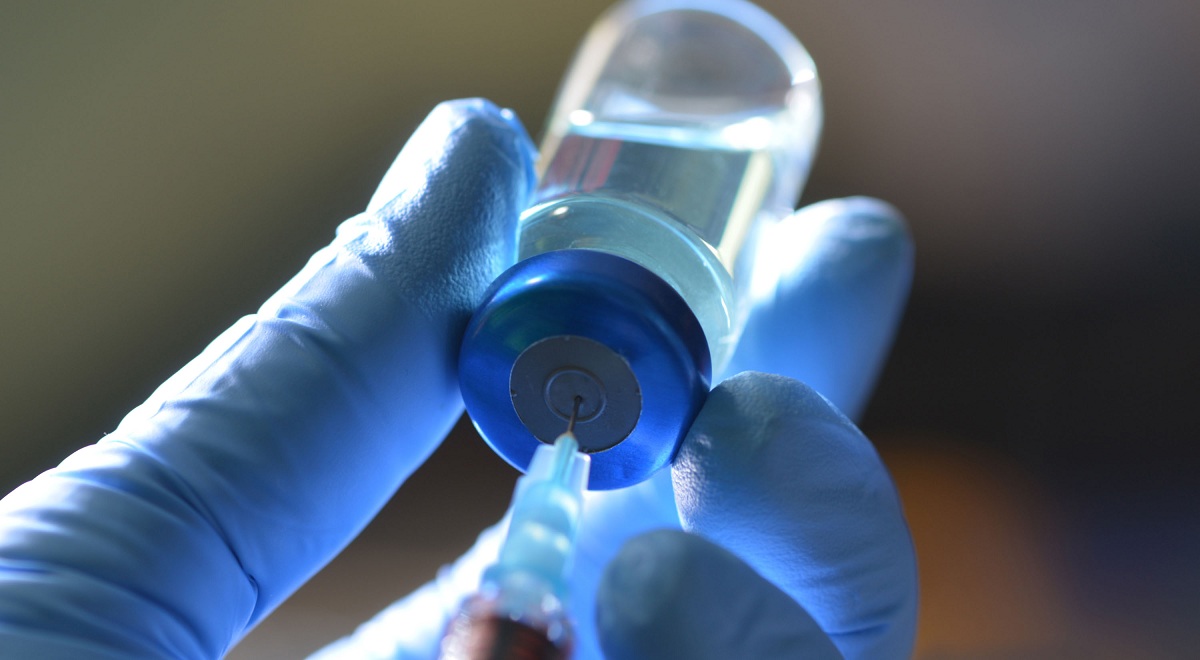 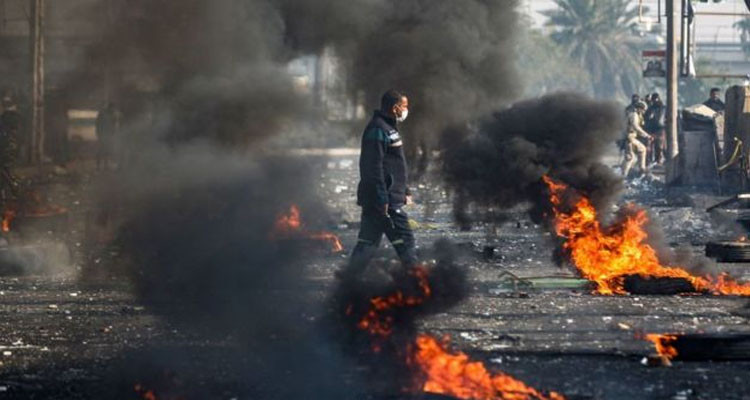 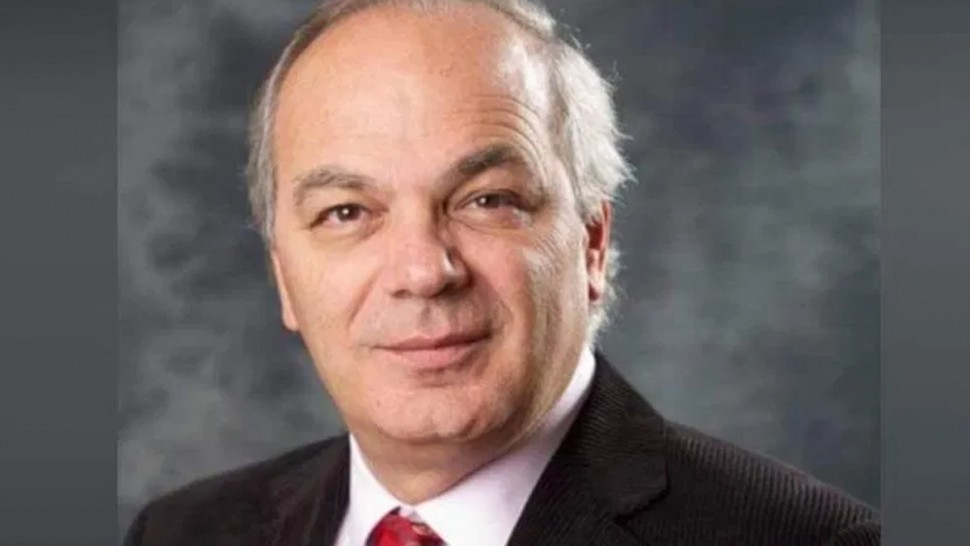